Here’s something I’ve been playing with – using the dioramas to build sequential narratives. It’s a character study in comic form, if you will. I got the idea a while ago. Here’s the scoop:

After the Second American Civil War, but before WWIII, a villain released cosmic space dust into the atmosphere. As a result, new beings joined us, and it was just the beginning. 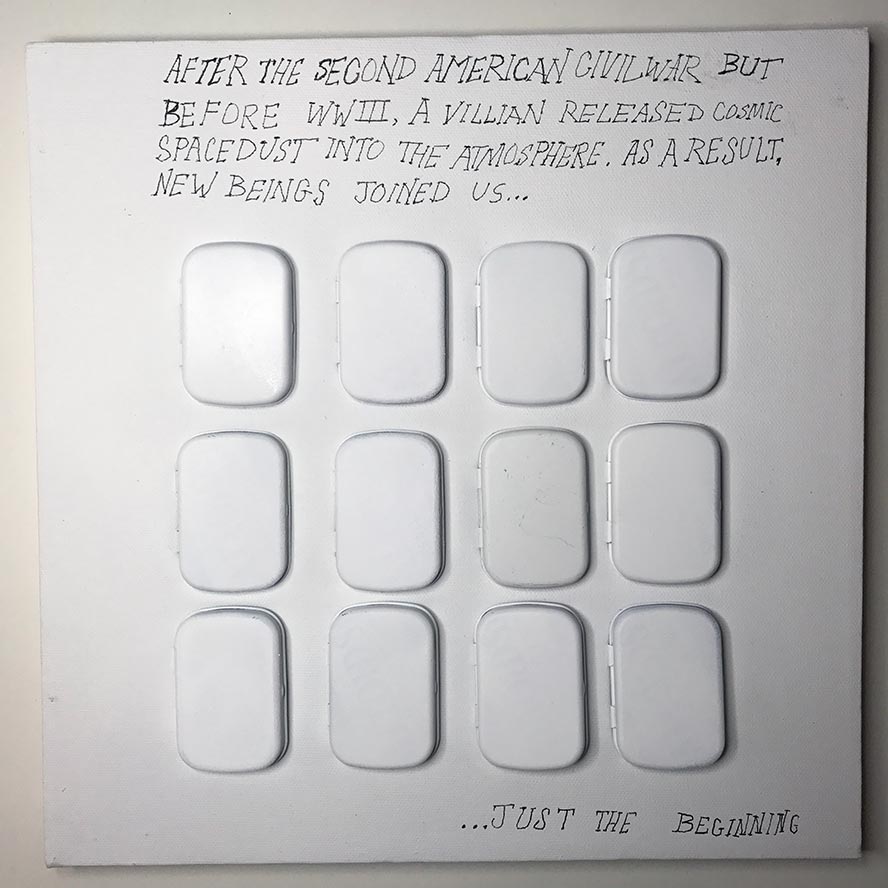 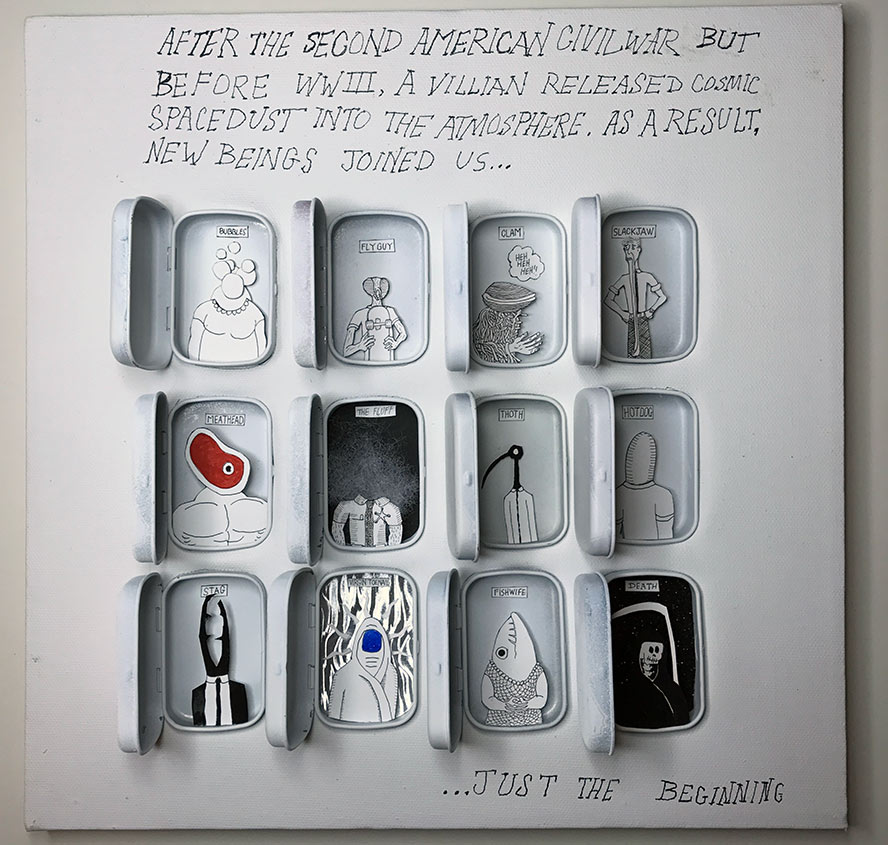 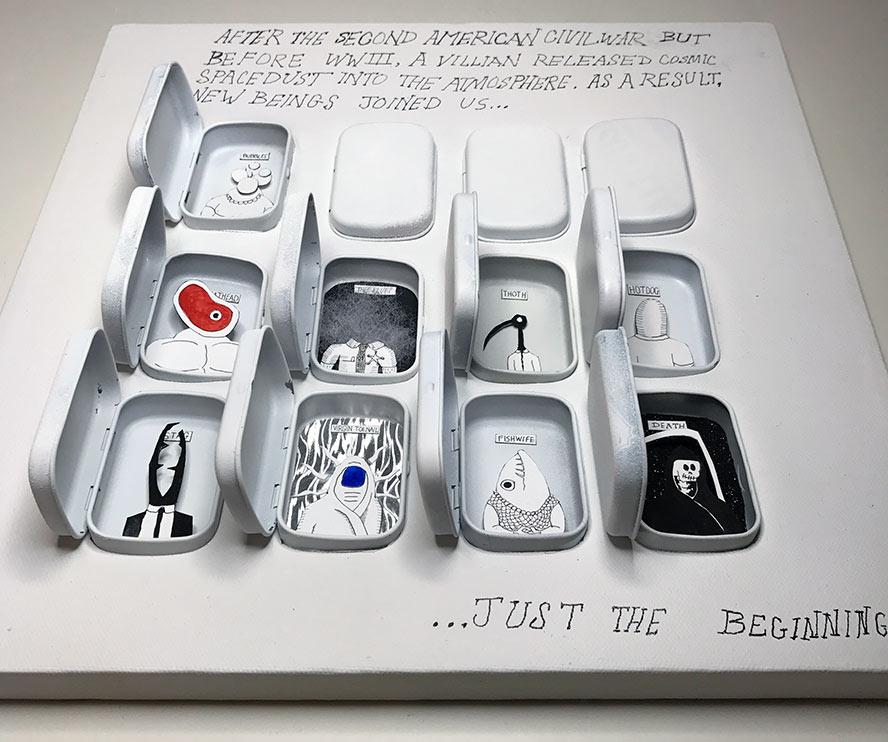 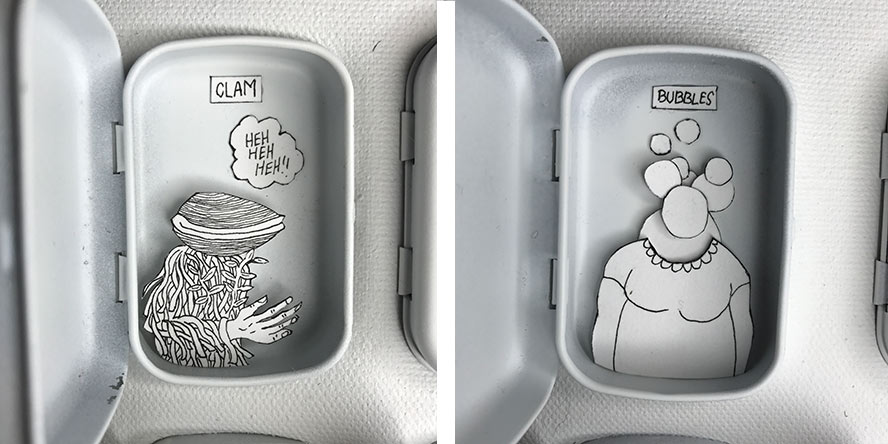 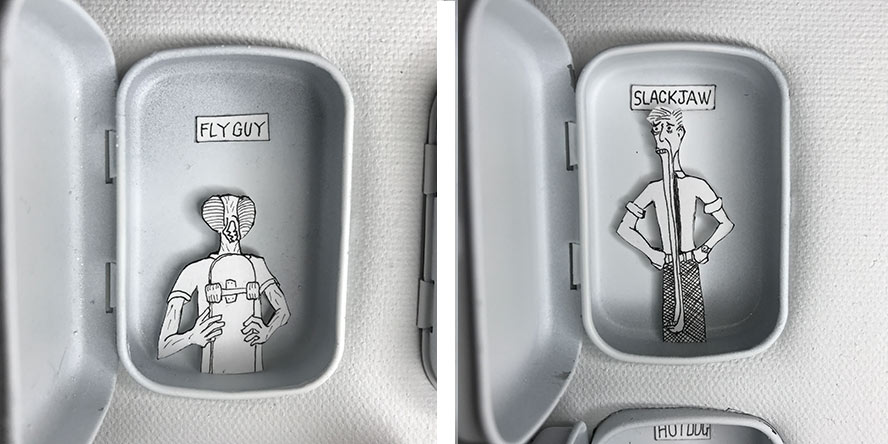 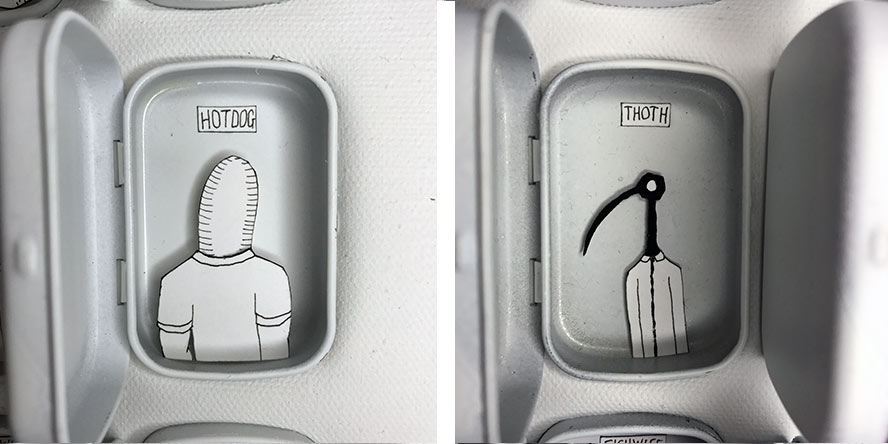 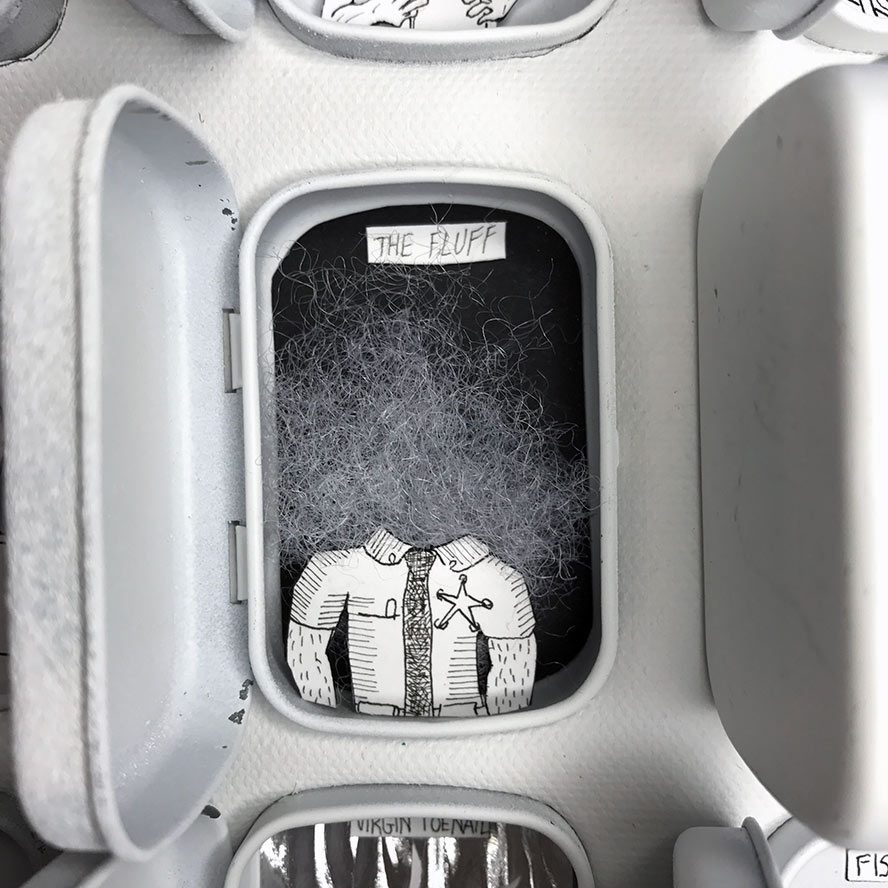 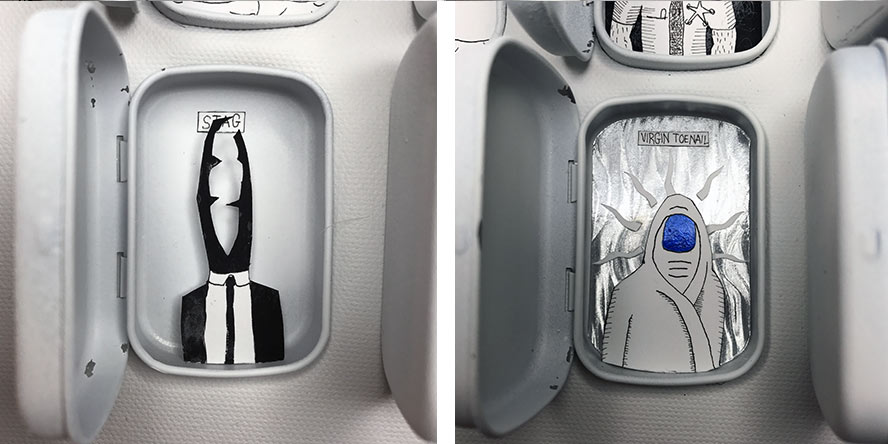 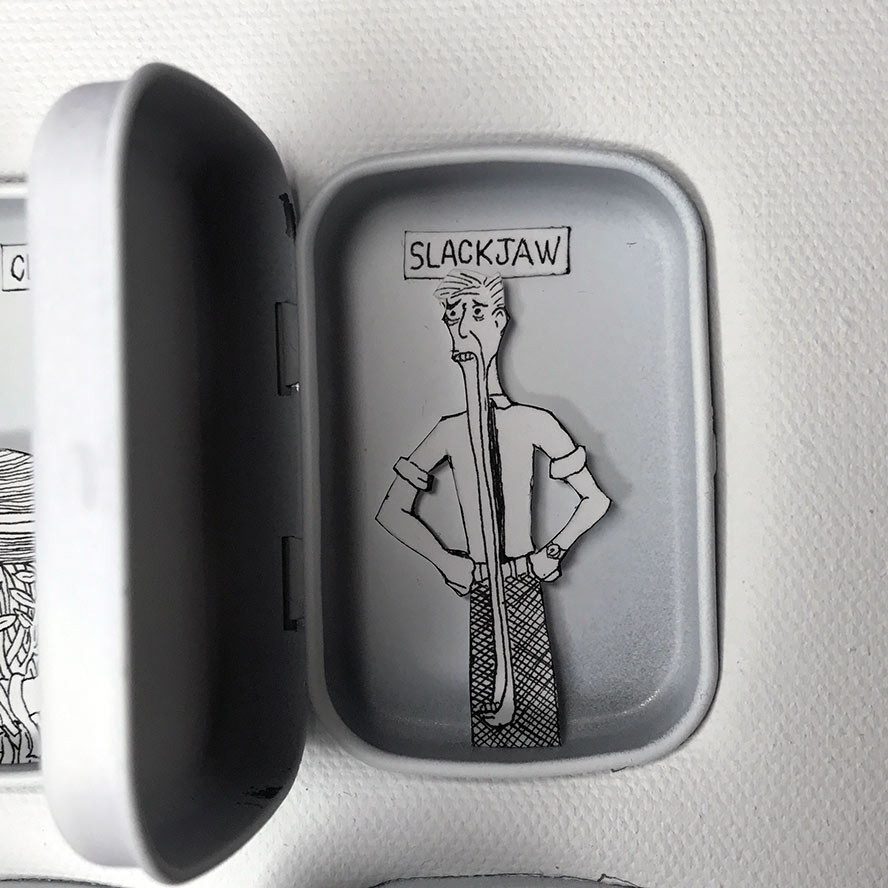 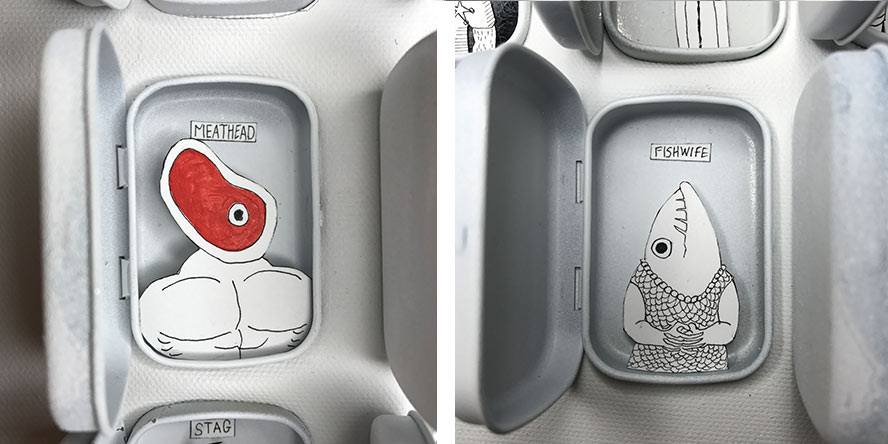 Watch out for the space dust.