Note, dear reader: I’m posting more .gif experiments. I’ve made them larger (888 pixels wide), which makes them larger in file size. As such, each one is getting it’s own post.

I’m posting more .gif experiments. I’ve made them larger (888 pixels wide), which makes them larger in file size. As such, each one is getting it’s own post.

This is a hand-drawn animation. 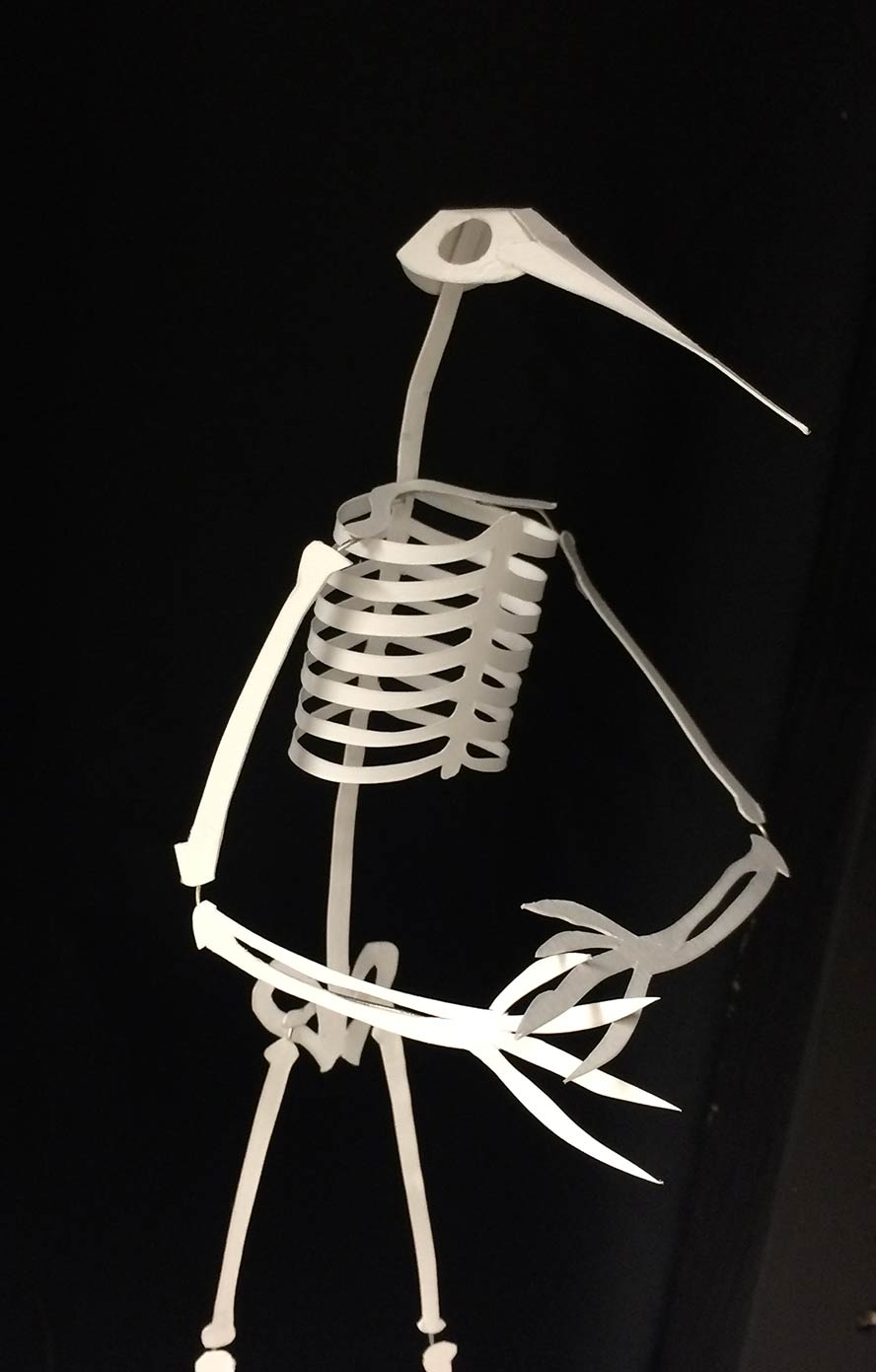 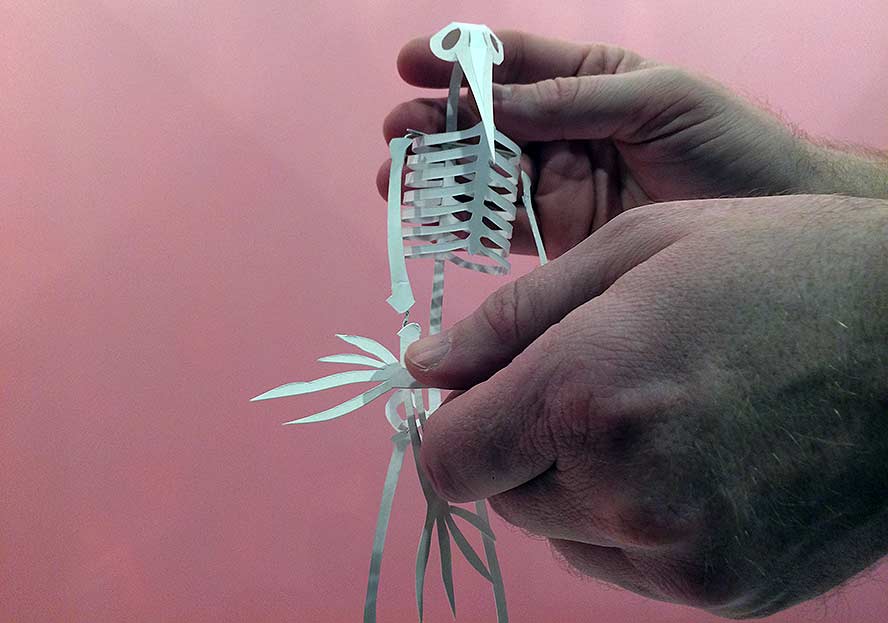 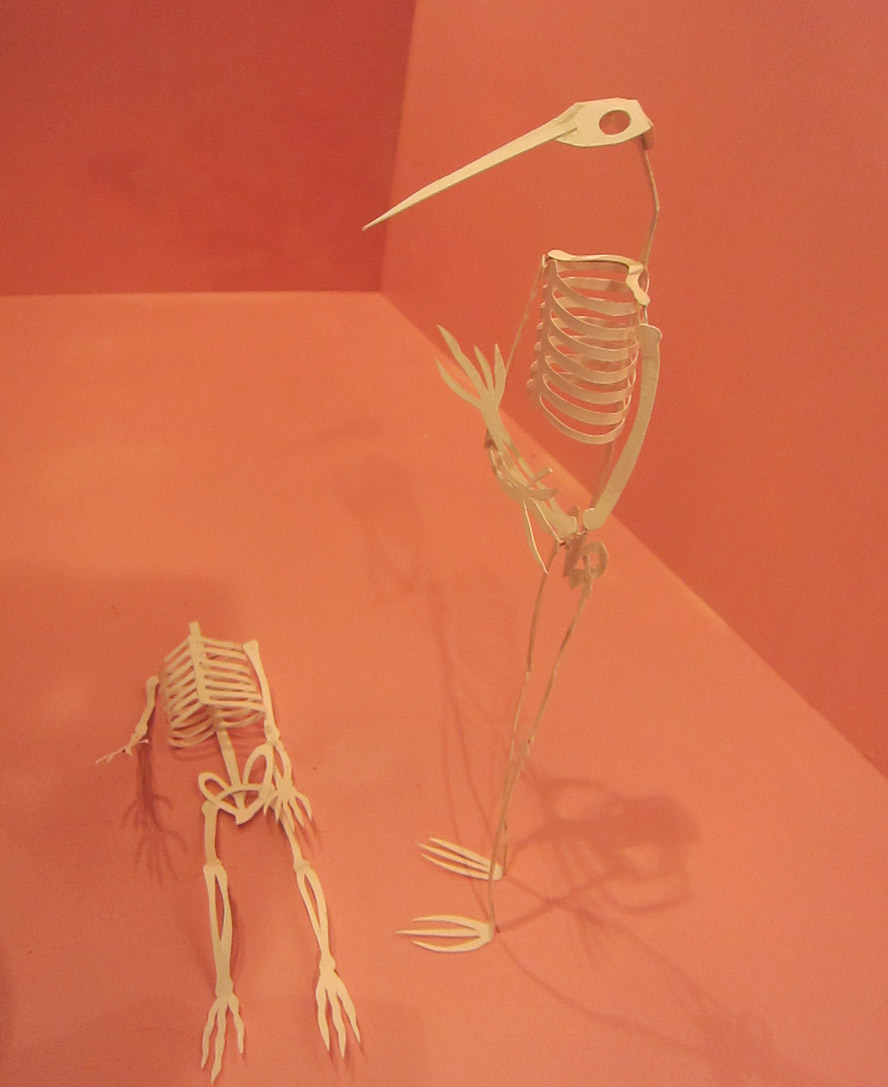 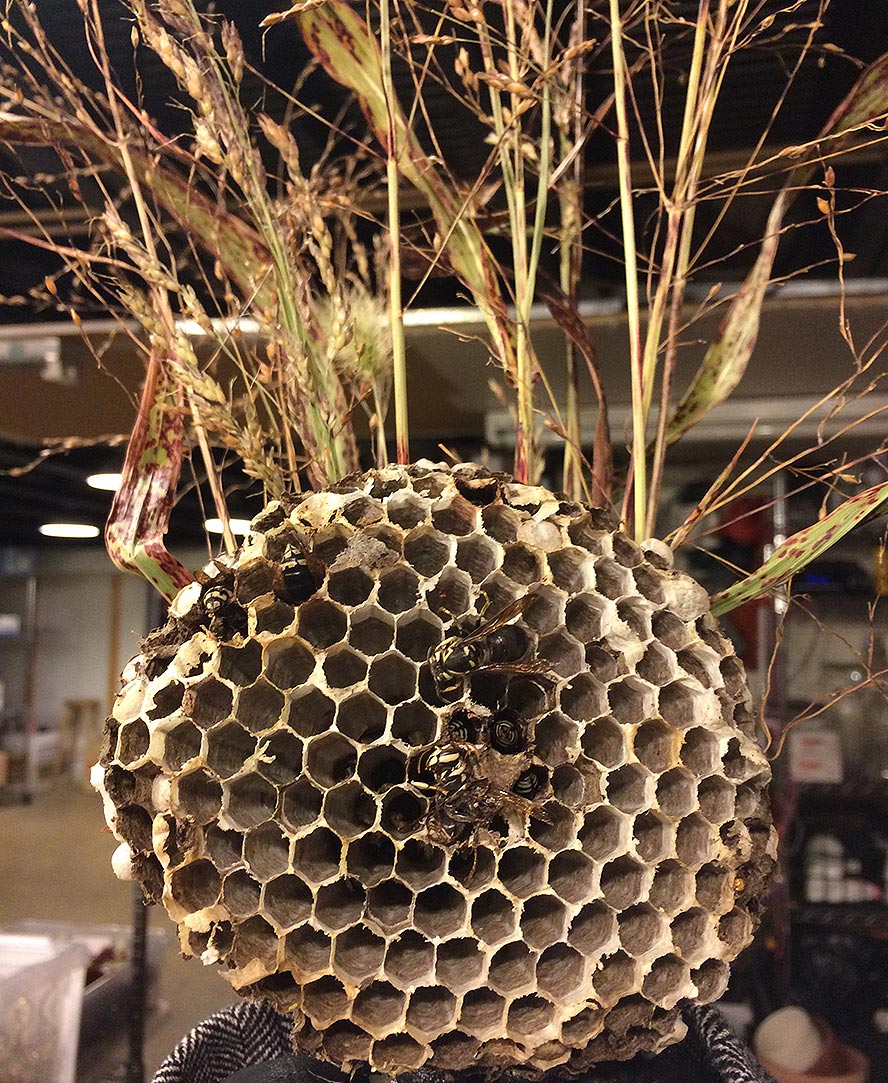 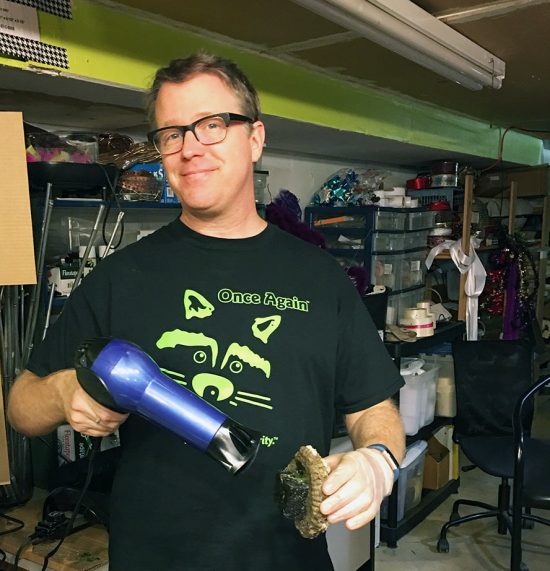 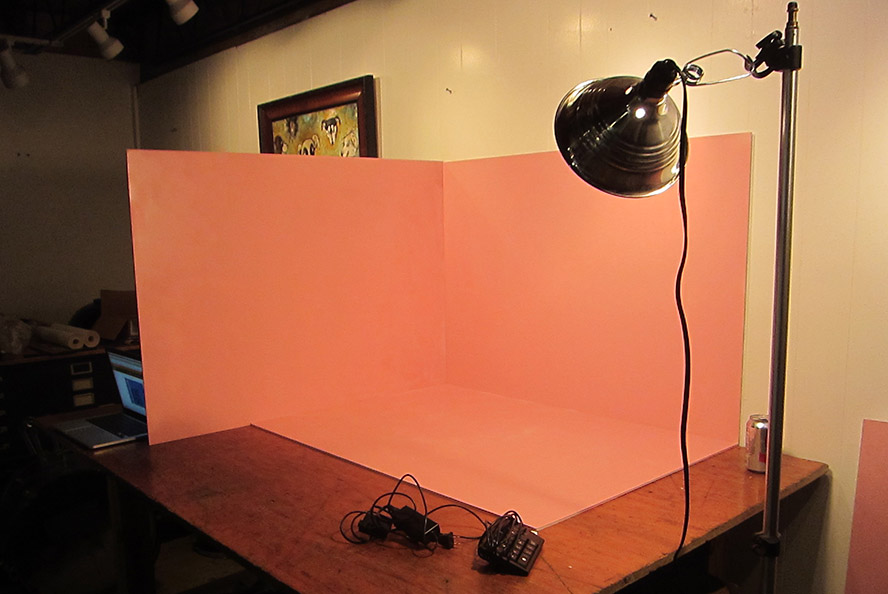 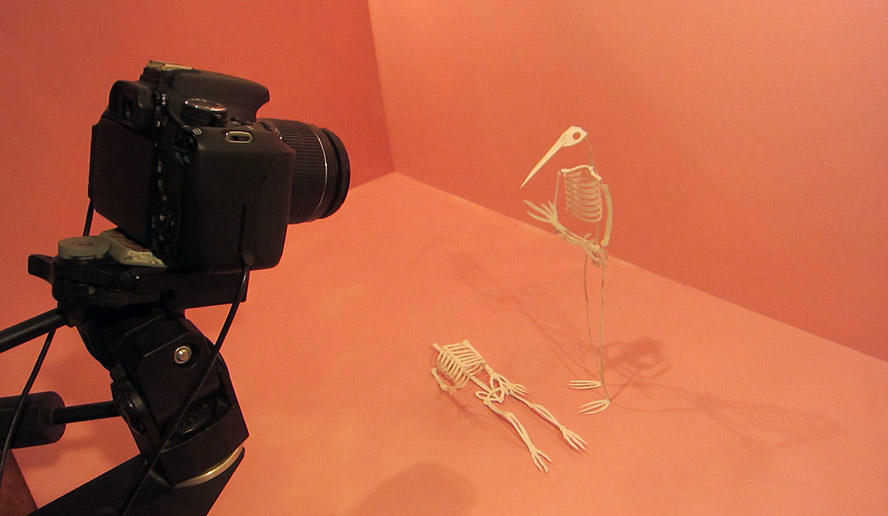 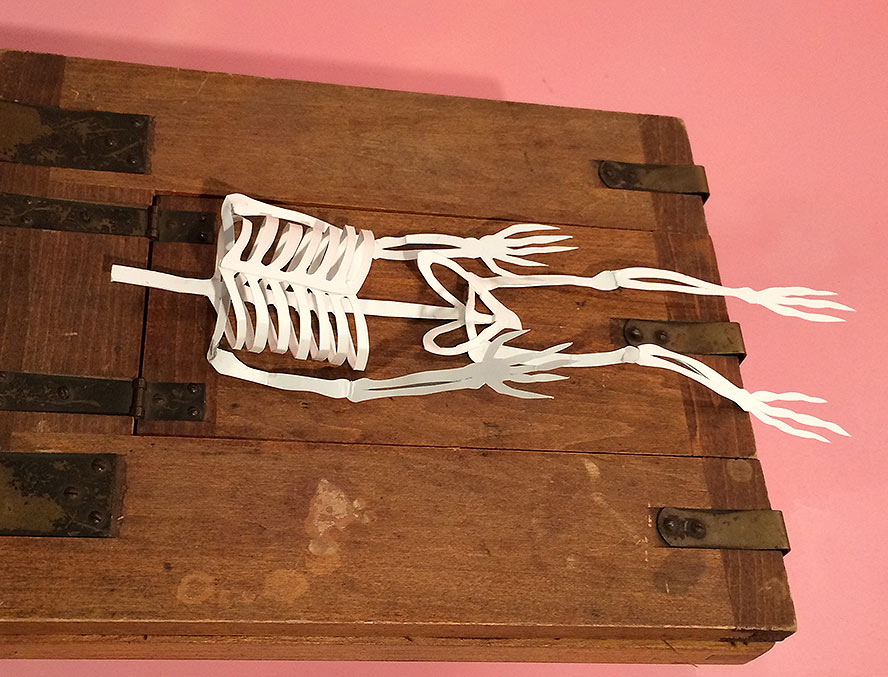 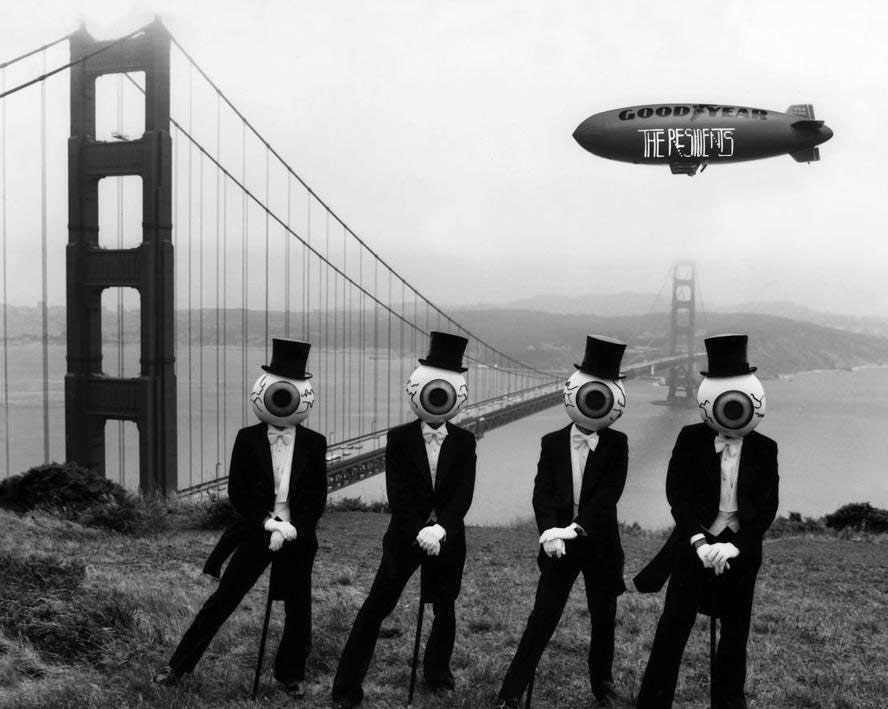