I’ve followed the RPM challenge for a few years, but I’ve never successfully completed it.

What is this? And I quote:

RPM launched 14 years ago, and in that time, more than 80,000 songs have been created by tens of of thousands of musicians from all over the great orb of the world. Fourteen years is also how long it has taken the New Horizons spacecraft to pass through the great disc of our solar system, and both it and the musicians of RPM now stand poised to begin exploring the great unknown that lies beyond. We’ve all learned a lot along the way, but will it be enough to prepare us for the strange new discoveries that await us in the deep space of our souls?

That’s 10 songs or 35 minutes of original material recorded during the month of February. Go ahead… put it to tape.

It’s a little like National Novel Writing Month, (NaNoWriMo.org) where writers challenge each other to write 1,700 words a day for 30 days, or the great folks over at February Album Writing Month (fawm.org), who encourage artists to write 14 new songs in February. Maybe they don’t have “Grapes of Wrath” or “Abbey Road” at the end of the month, or maybe they do—but that’s not the point. The point is they get busy and stop waiting around for the muse to appear. Get the gears moving. Do something. You can’t write 1,700 words a day and not get better.

Don’t wait for inspiration – taking action puts you in a position to get inspired. You’ll stumble across ideas you would have never come up with otherwise, and maybe only because you were trying to meet a day’s quota of (song)writing. Show up and get something done, and invest in yourself and each other.

Anyone can come up with an excuse to say “no,” so don’t. Many of you are thinking “But, I can’t do that! I don’t have any songs/recording gear/money/blah blah blah…” But this doesn’t have to be the album, it’s just an album. Remember, this is an artistic exercise. Just do your best using what you have in order to get it done. If you have a four-track, become a four-track badass! Use your iPhone, your ’80s cassette recorder, that program on your laptop, a Pro Tools rig, or just borrow something – use it. Do your best. Use the limitations of time and gear as an opportunity to explore things you might not try otherwise. If you can afford time in a studio, fine, but let’s be completely free of any lingering idea that “good” records can only be made in a studio. If that were so, then all the old scratchy blues records or Alan Lomax field recordings that have changed the world’s culture wouldn’t still resonate with us today. Springsteen’s haunting classic “Nebraska” was a demo he did at home on a crappy machine. That album is fricking awesome. What label would put those recordings out now? (See: who cares) There are a million examples of this kind of stuff, but the fact will always be: Well written, honest music is compelling and undeniable no matter what it was recorded on. So put it to tape.

February will come and go whether you’ve joined in or not, but do you really want to be left out?
To recap:
• This will be fun!
• Ten songs or 35 minutes of recorded material.
• Recording can only be done in the month of February – no prerecorded songs.
• All material must be previously unreleased, and we encourage you to write the material during February, too.
• Participating bands get their own page on the site, which you can blog to as much as you want. You also get access to the band-only discussion board, where you can swap ideas, resources, etc., and the ability to e-mail and private message with the other participants.
Write some instrumentals, split up the songwriting duties amongst band members, form an RPM side project, write songs on the piano or clarinet instead of your primary instrument, make that metal album you’ve always wanted to – buy a ukulele! Just do your best to make the best album you can. Be unafraid.
What if every musician you knew put their music first for 28 days?
What if you recorded the best song of your life?
What if the world was never the same?
What’s stopping us? Nothing. February is Record Production Month. You have no reason to say no, and nothing to lose.

You, too, can play along: http://www.rpmchallenge.com/

I’ve written about the Dead Chicken Ranch previously. It comes and goes, is stationary and mobile, and always present in my mind. I’ll share more as I post new audio to the site.

It’s a great honor and privilege to introduce my daughter to the hardest working live band in the world – the mighty Fishbone. At the Baltimore Soundstage. I told Angelo it was Coco’s first Fishbone show, and he kissed her on the cheek. 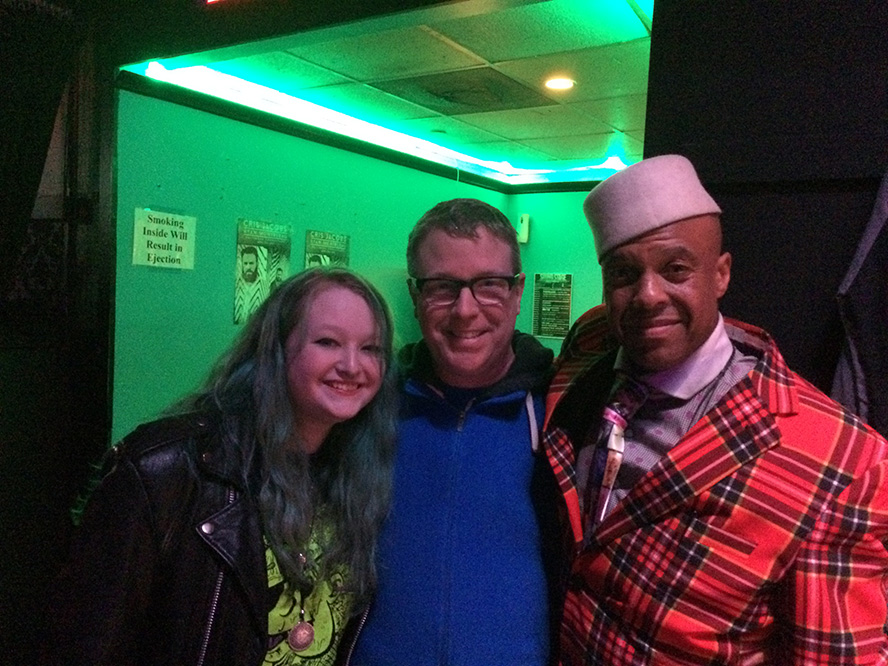 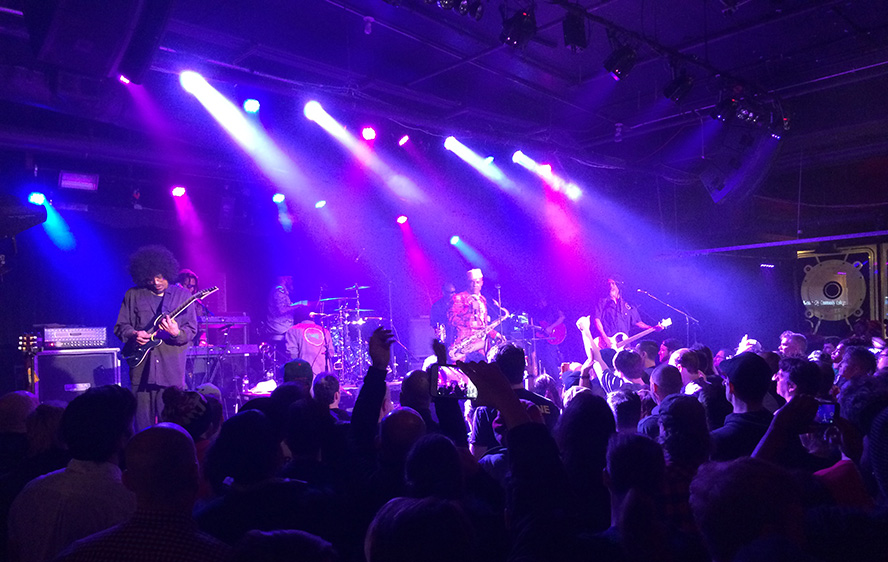 Continuing from last year’s STEM project, Leezle and I used the remaining neck from the guitar roller coaster project to make a sound projecting instrument. The main requirement was we could only use stuff we already had on hand – nothing could be purchased.

Leezle is passionate about cello, and if I may say so, has become quite accomplished. She wanted to make something resembling a cello or bass.

Alice the pitbull’s  favorite toys are buckets. Luckily, there are extra buckets on hand. 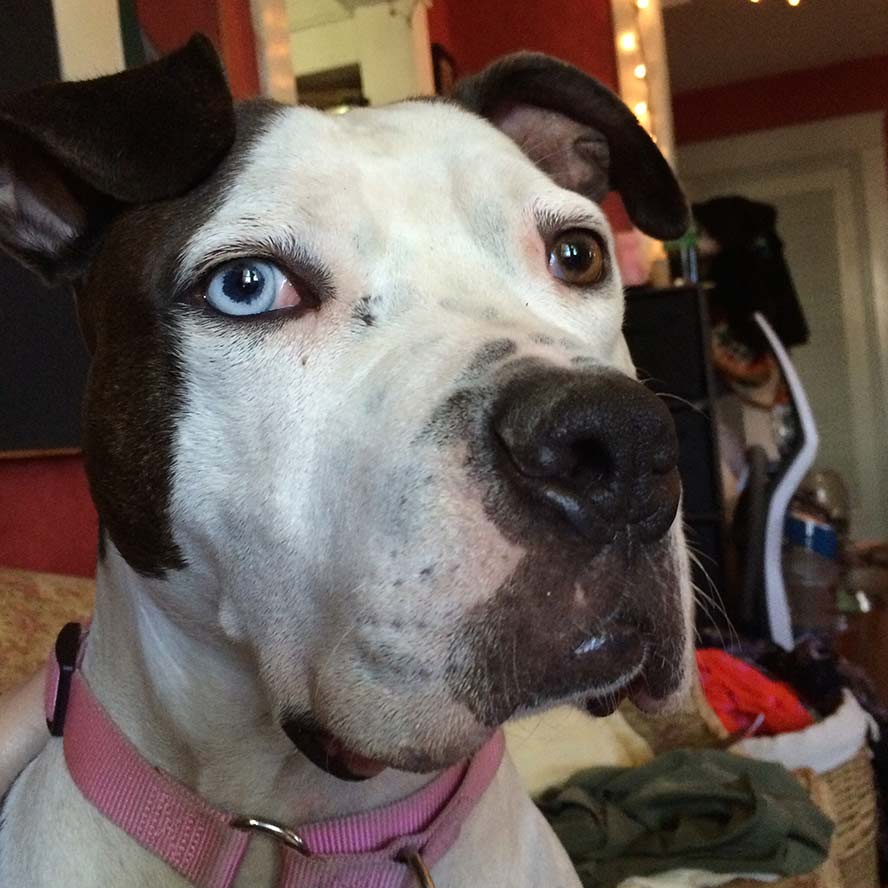 Leezle made “F” holes, which ended up being “I” holes. 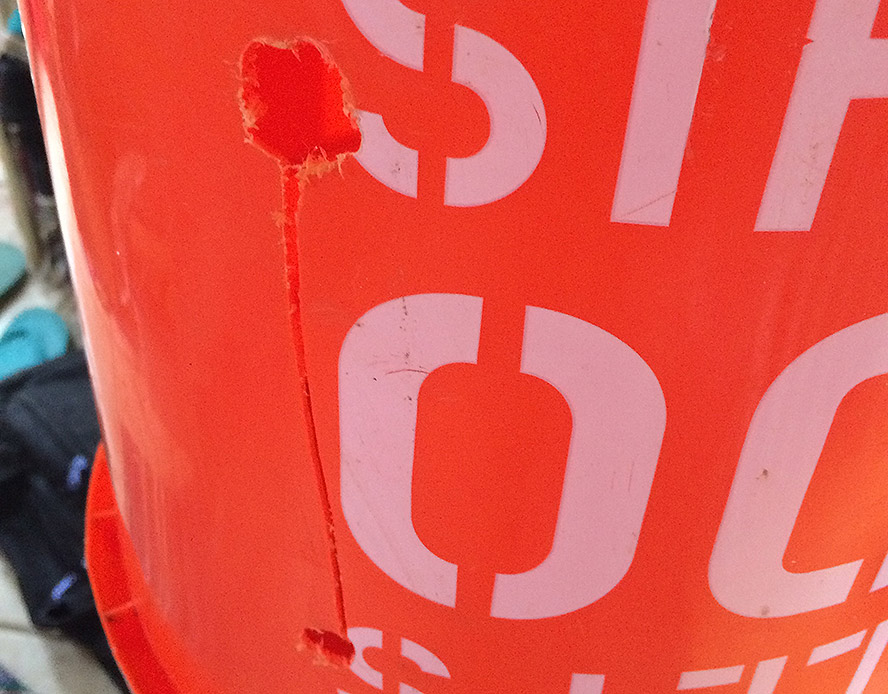 We used two bolts to make the neck and bridge nuts. 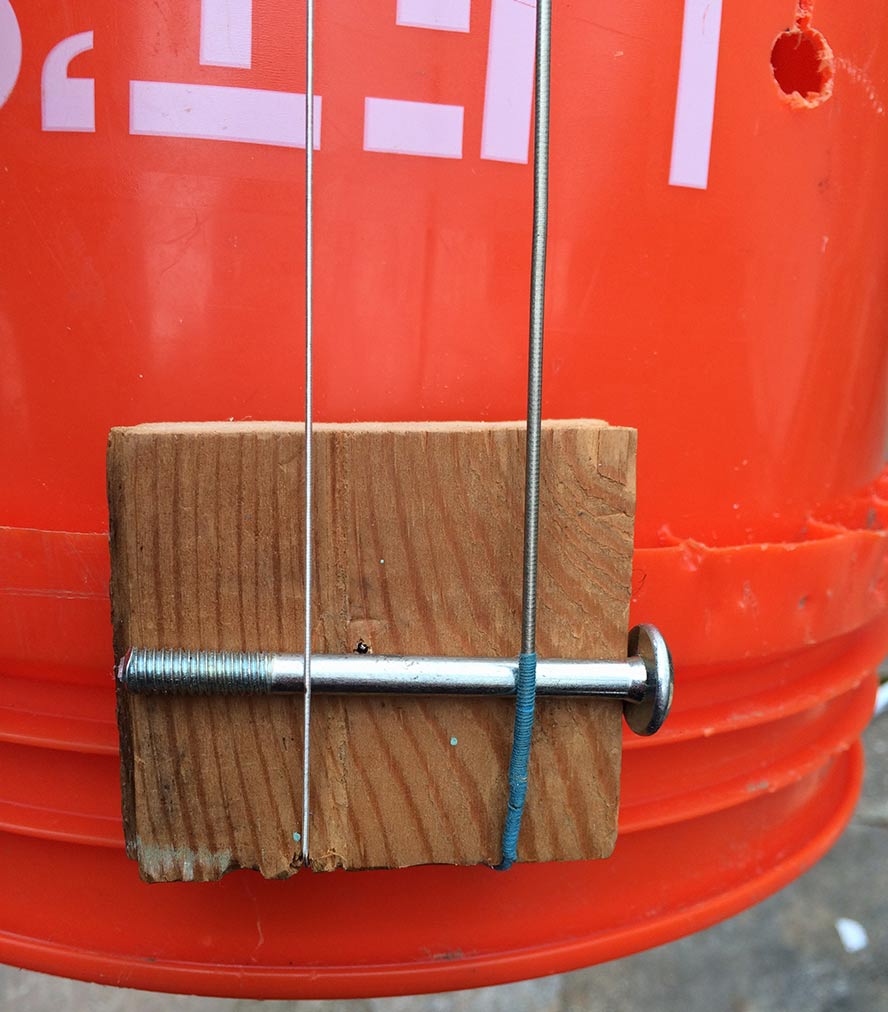 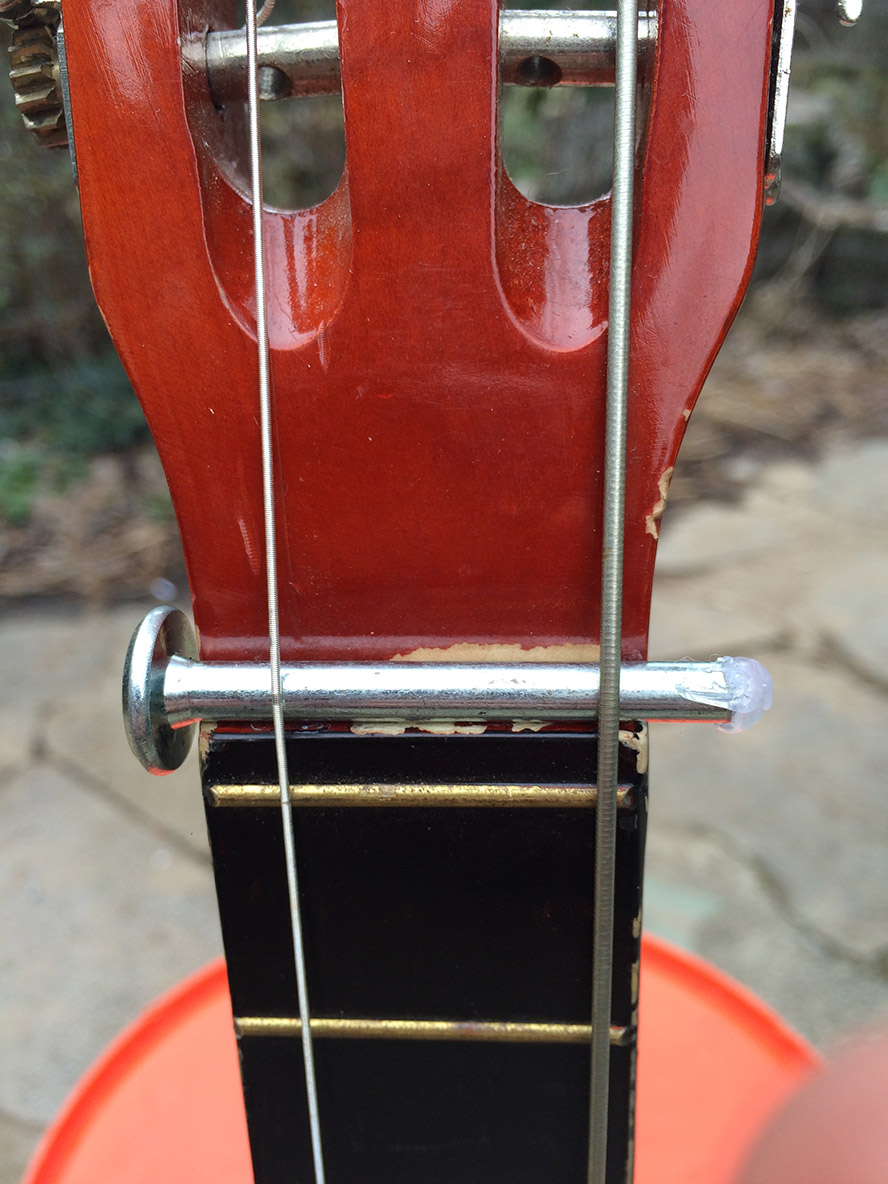 It actually works – the next only has 3 tuning pegs, so it’s a 3 string instrument. 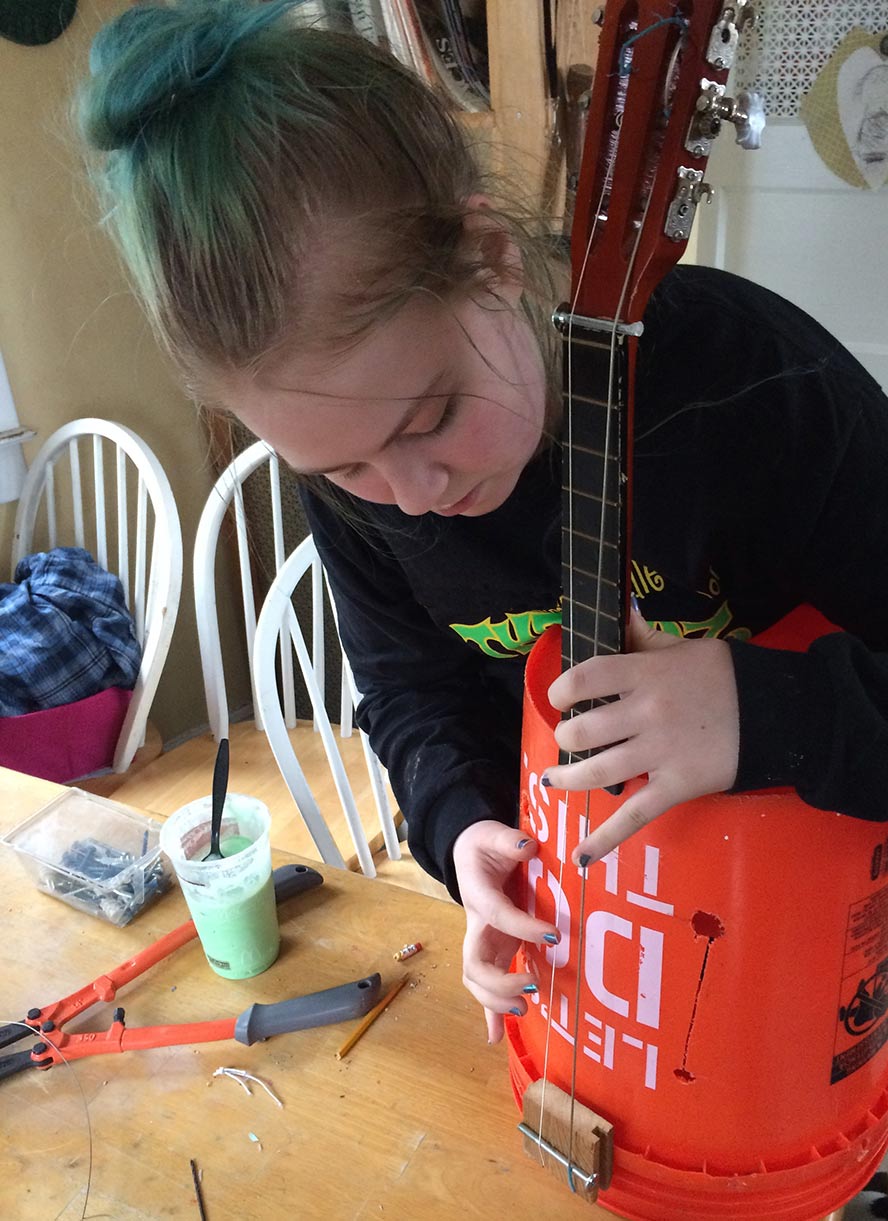 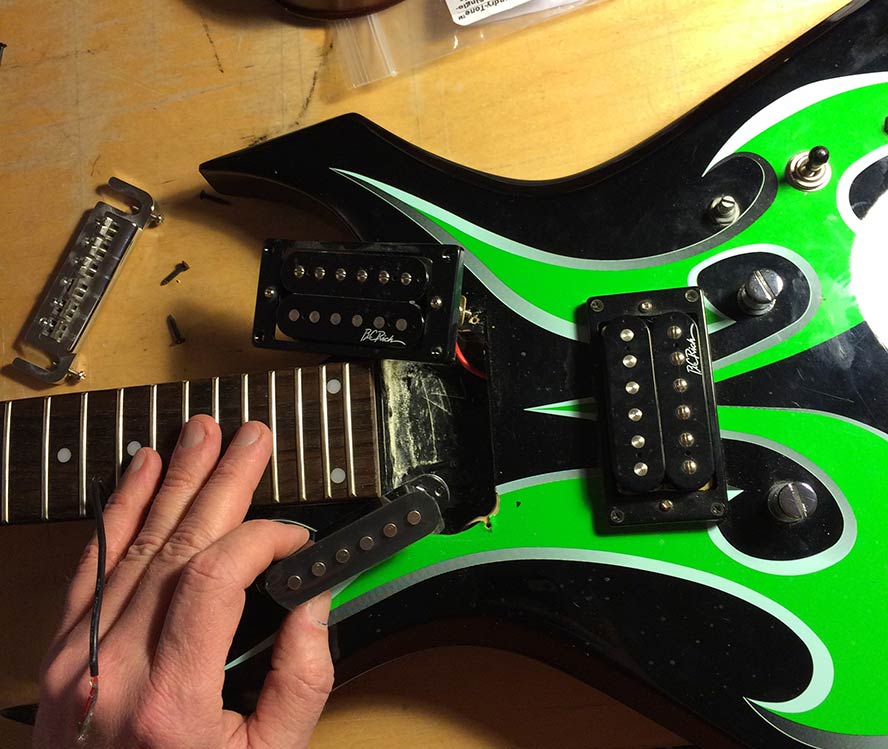 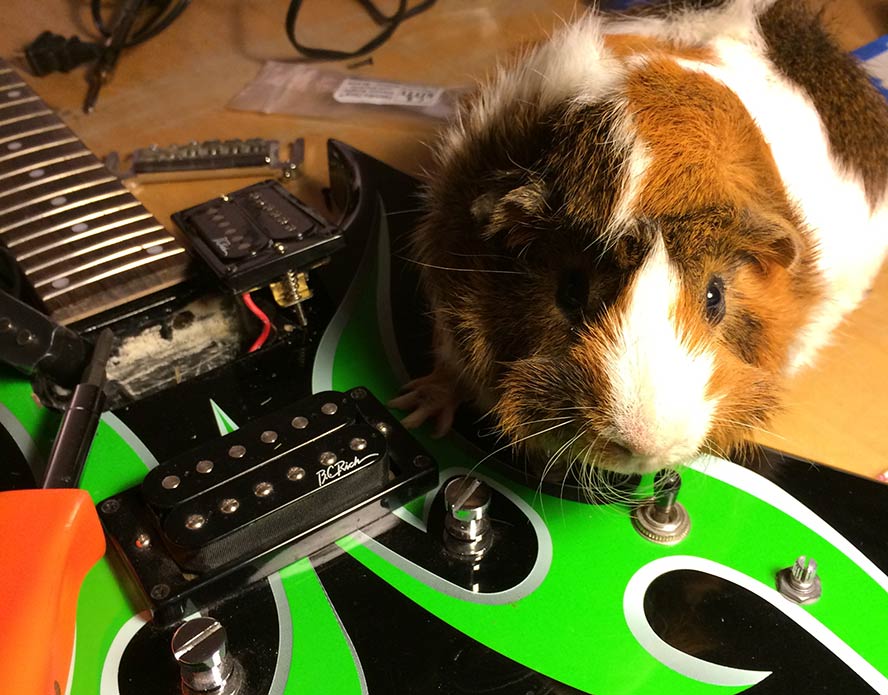 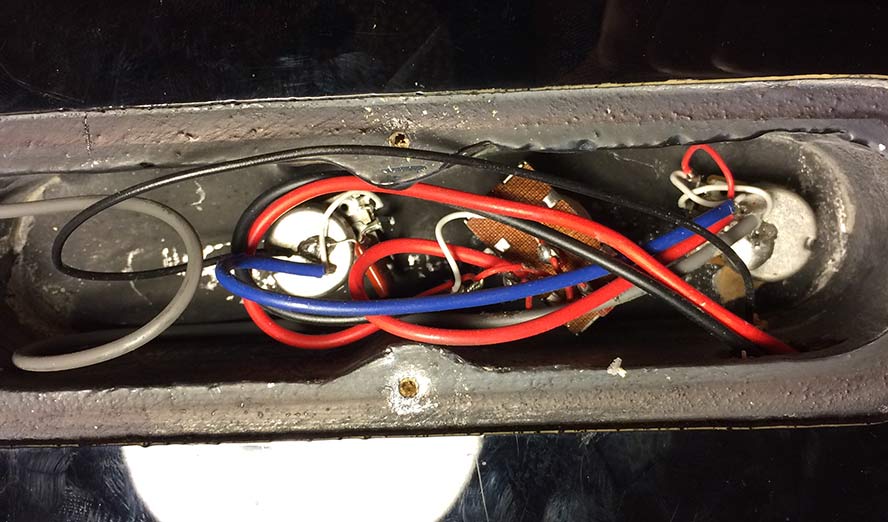 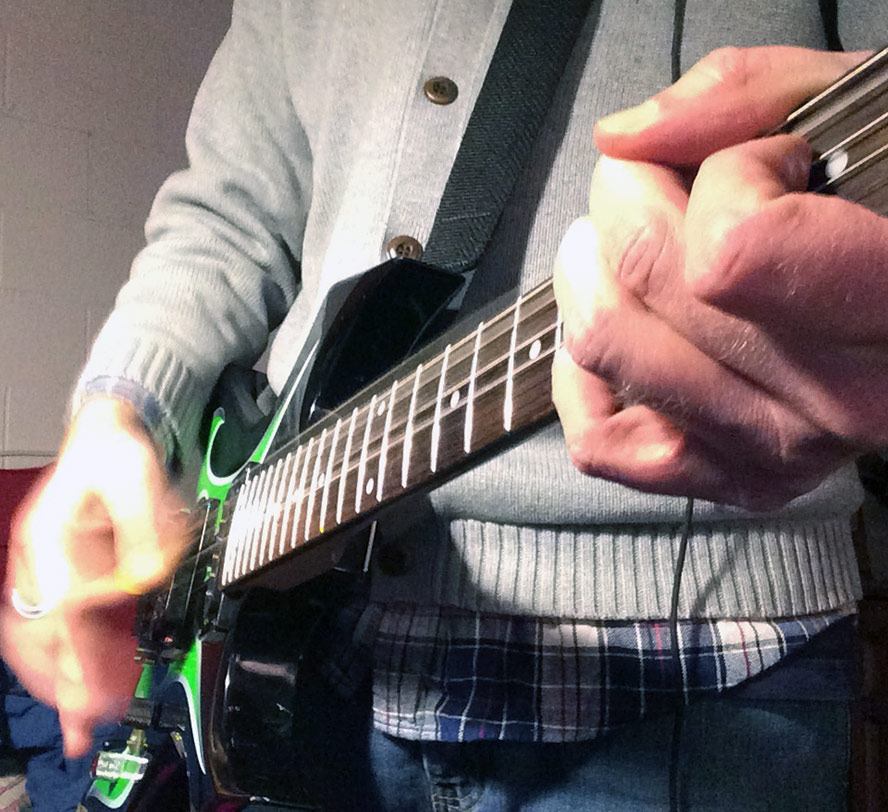 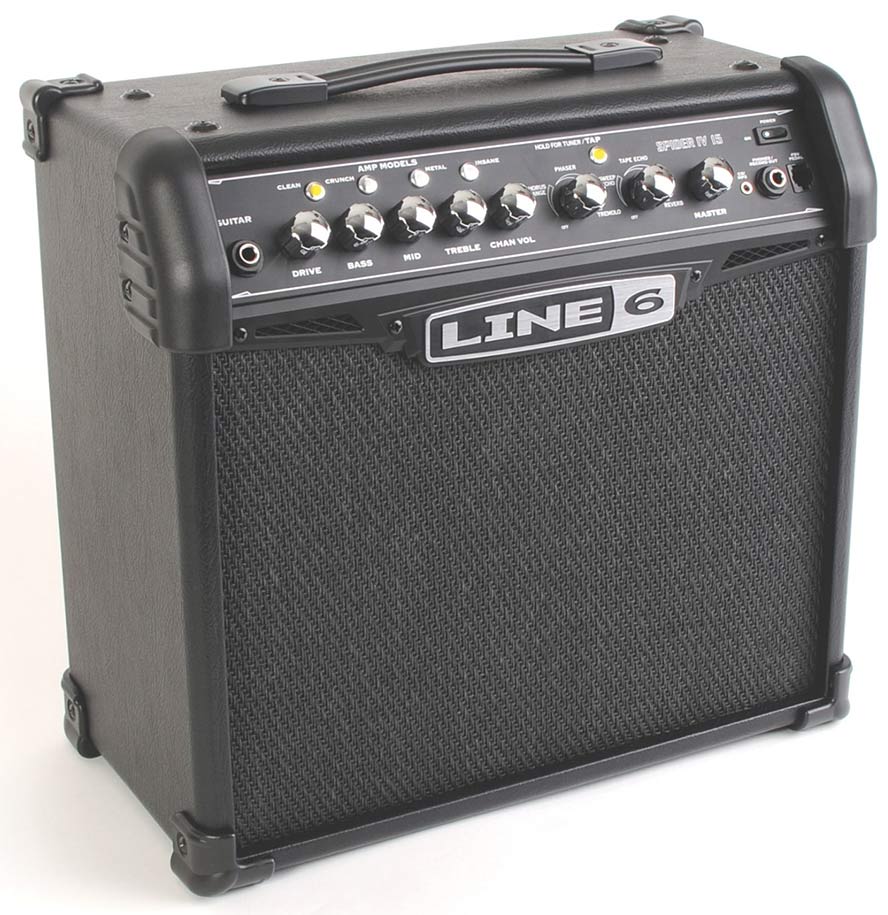 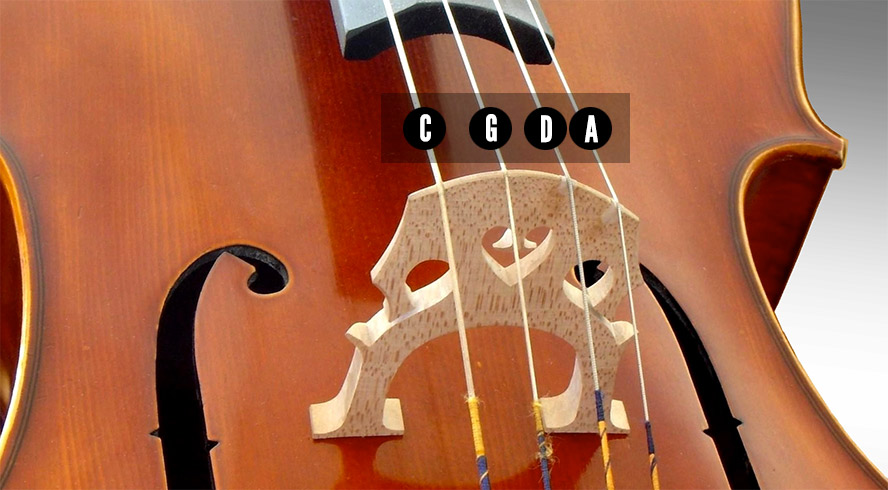 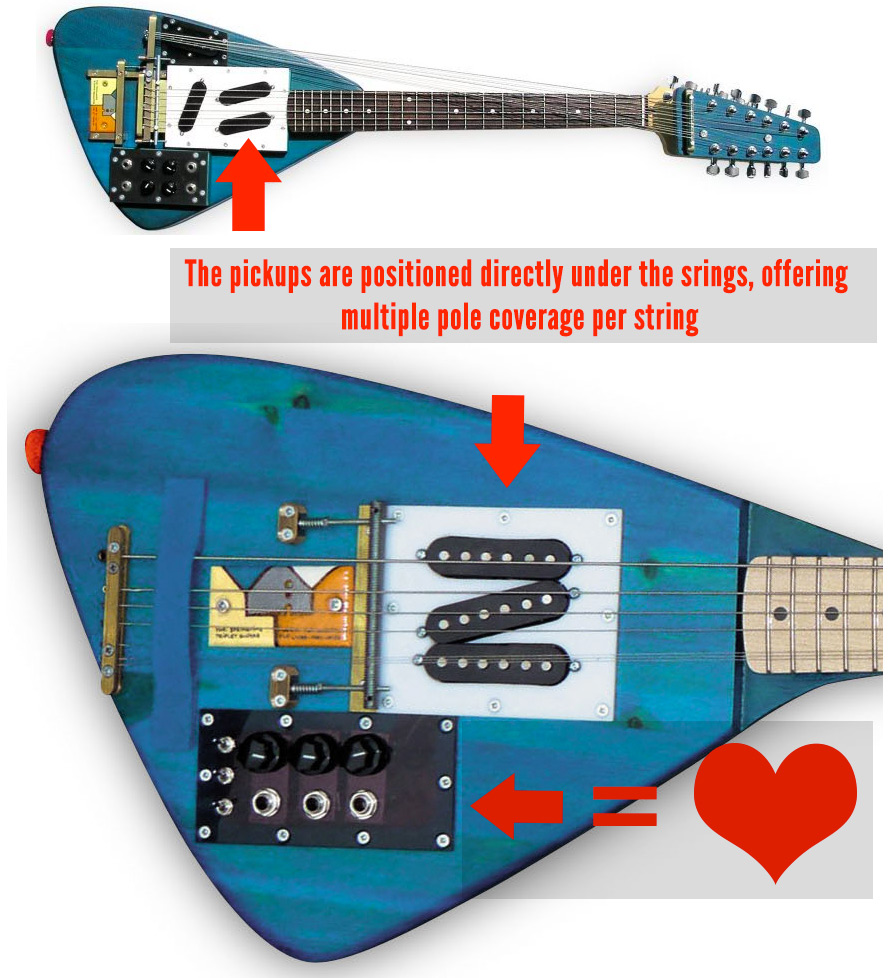