The last thing I responded to at ArtScape was the call for the “Comic Strip” exhibit. They are going to cover each window pane at Penn station with a single panel from a comic.  I was really looking forward to this – and, as such, ended up procrastinating something awful. My strips suffered a bit for it, too. 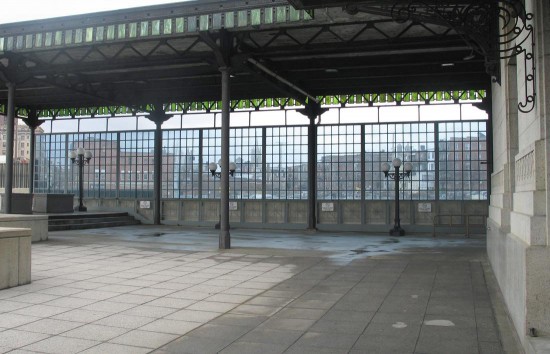 The very best-est coolest part is that the girls drew and submitted comics, too.

CoCoa adopted a theme I use called “The Incredibly Delicate Threads of Sleep.” And Leezle’s is about a magical panda that grows wings. Somehow, her comics usually involve a lot of pooping, regardless of the plot development.

Not sure what was accepted. Both the girls worked hard on this, especially Cocoa. 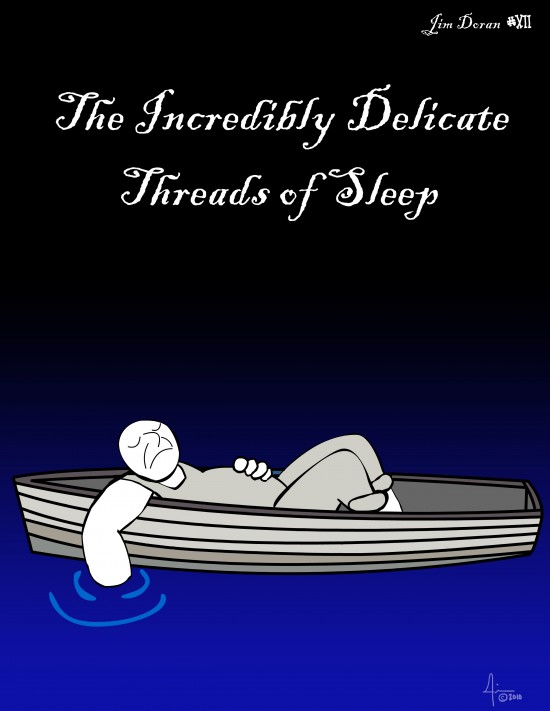 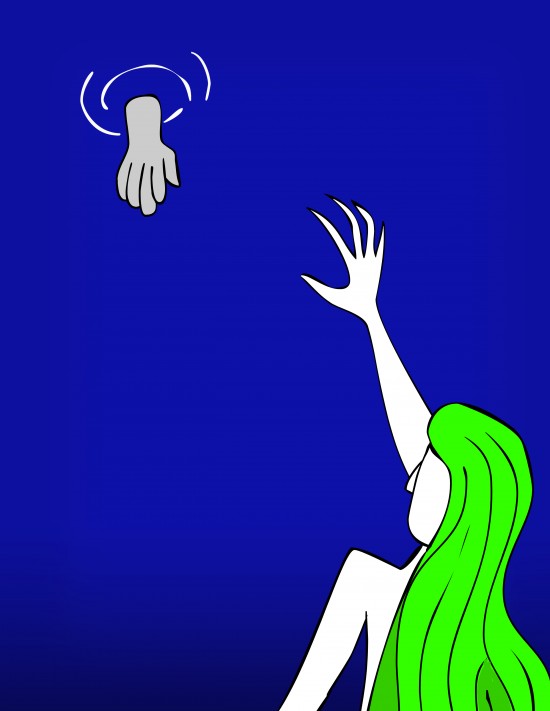 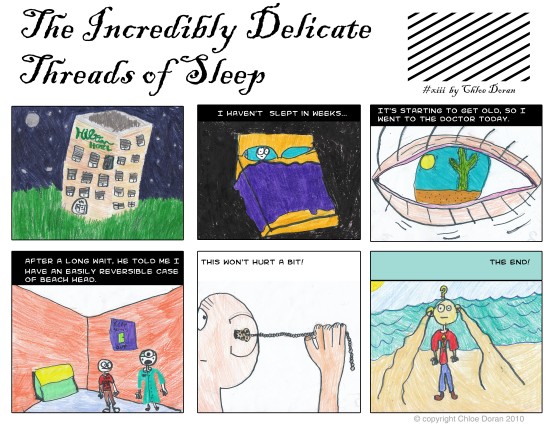 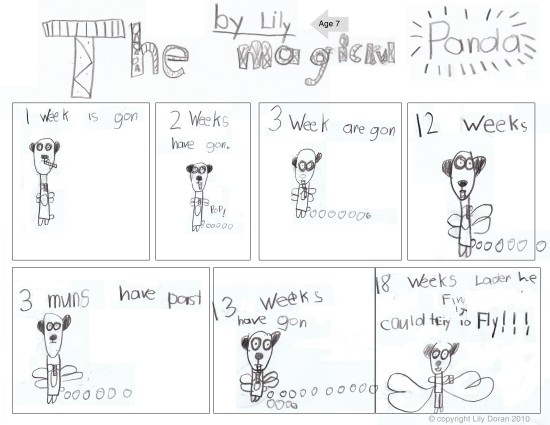