I don’t usually play jokes on April fool’s day, because I figure I do that enough throughout the year – it’s best to give some other people a chance.  One of my colleagues pulled a hilarious gag – he announced on the JHU Web site the Johns Hopkins was dropping the “s” in Johns, to finally eradicate confusion.

Well done! I hope he gets to keep his job.

Another reason I like April fool’s day is that, for me, it marks the end of Winter – I usually run out of cold weather  endurance sometime in March. I took a few days off to spend time with my girls over their spring break. We accomplished a lot! 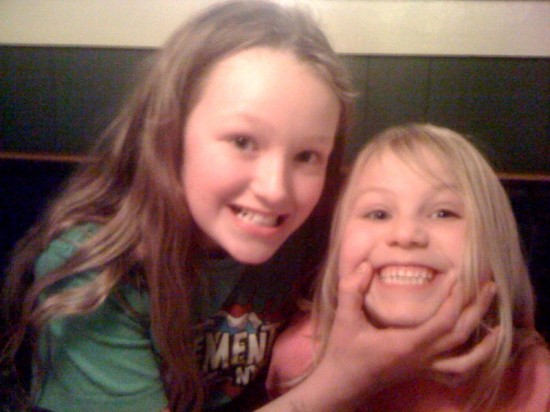 We found this dead bee in the sink, which is a sure sign the spring is here: 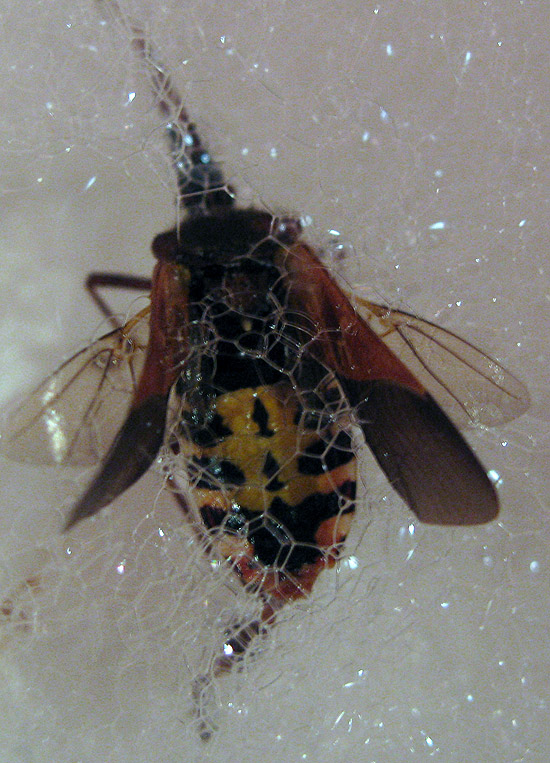 The kiddos and I toured the “big slice” pizza places in Hampden – Angelo’s wins because Bela Roma doesn’t serve their “Mega Slice” anymore – sissys. For those outside of Hampden – Angelos serves a slice that’s around the size of a small-to-medium Pizza for $4. It’s really good pizza, too. 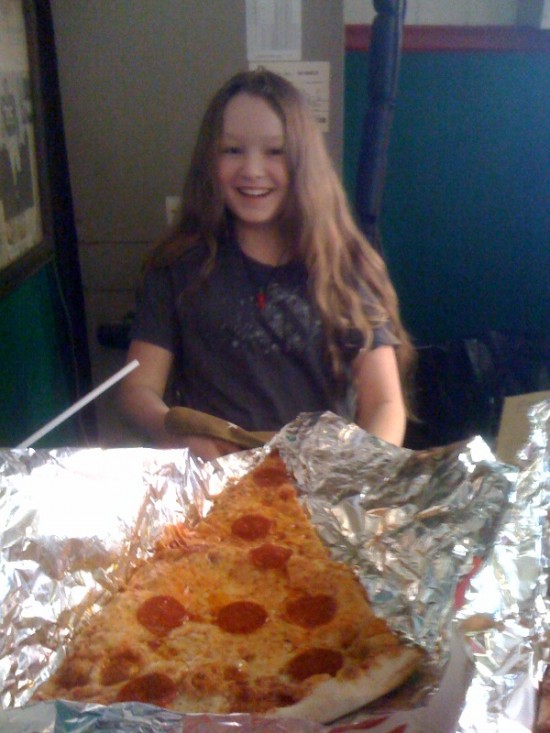 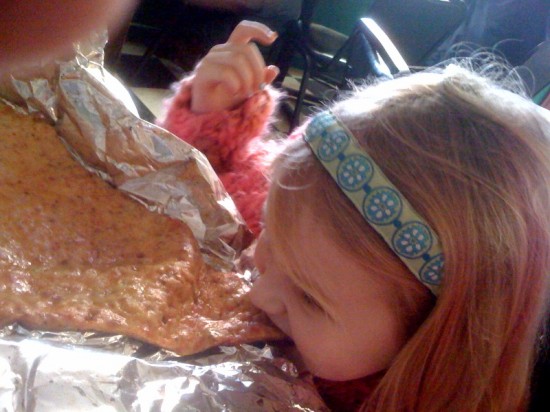 We visited the American Visionary Art Museum and I scored some boss new readers at the museum store. 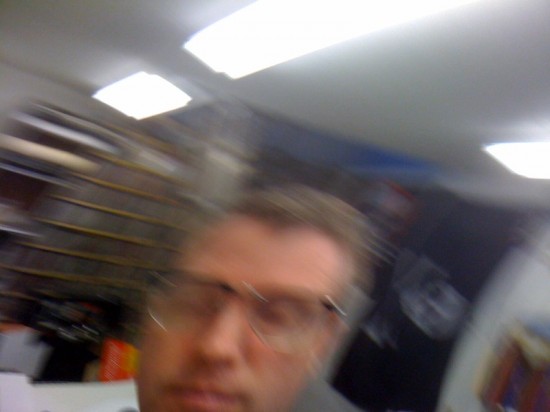 As soon as I opened my eyes, I was in focus.

Today, we attended the Cézanne exhibit at the BMA. It was great, nicely done. One of the things I appreciate about Cézanne is the tendency to use strong outlines on a lot of his elements, which showed up in a lot of the non-Cézanne works in the exhibit.  Of course, that shows up in almost every comic book I own, as well as most animated cartoons I’ve watched – thus, Cézanne is the father of modern comic books, too.  Also, I learned a lot about these America Artists in the exhibit,  a lot of whom are brand new to me. 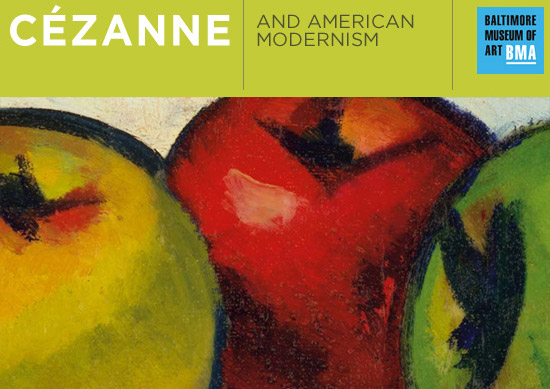 We revisited some other treasures of the BMA… 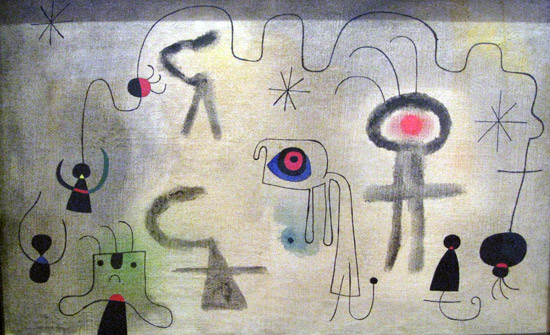 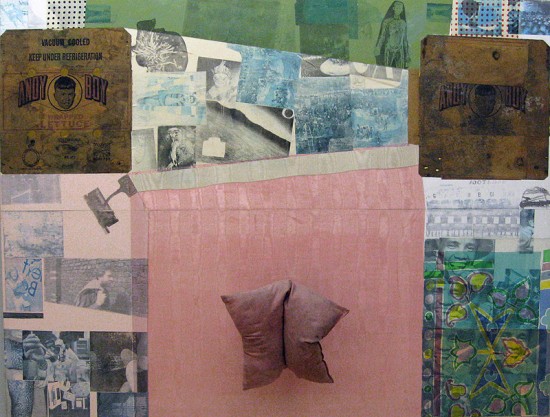 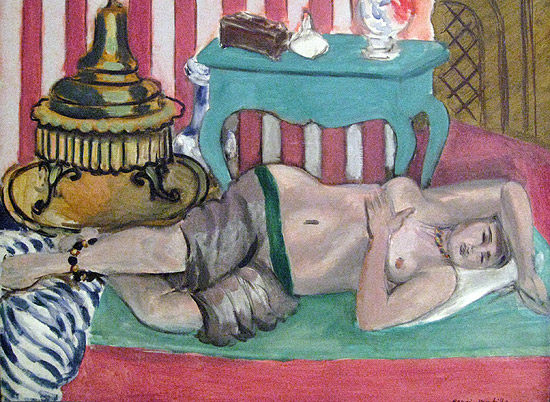 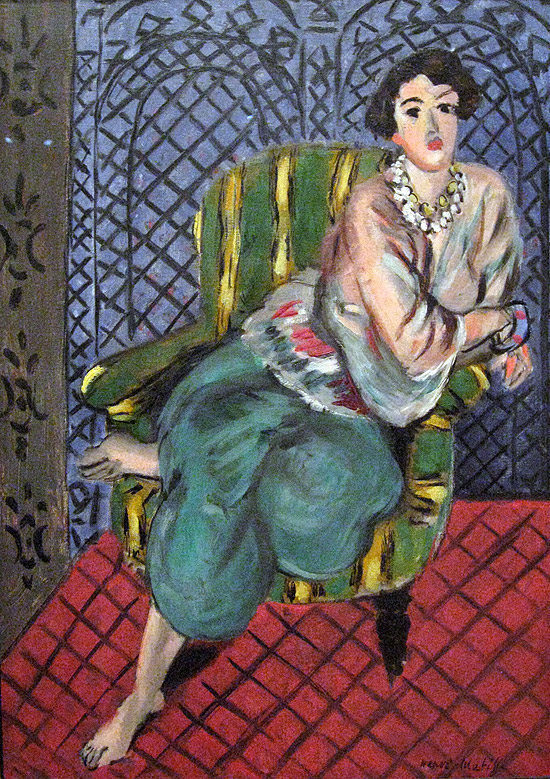 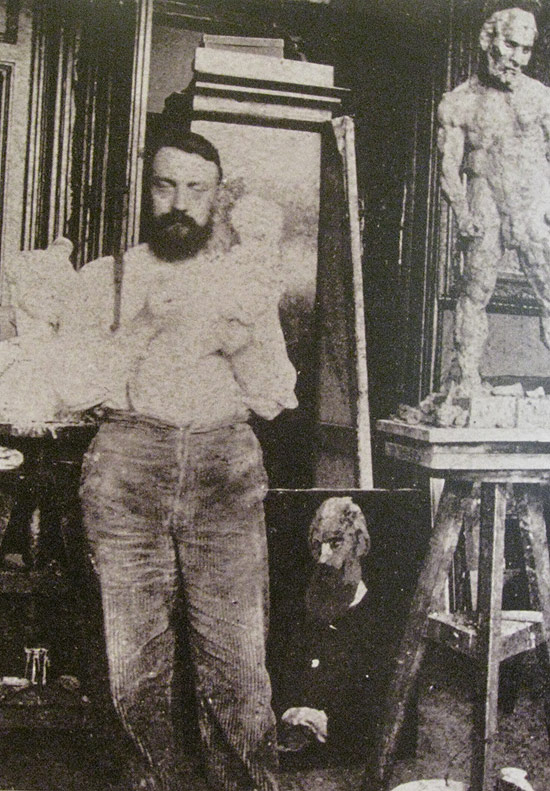 Henri Matisse in his studio, and odalisques 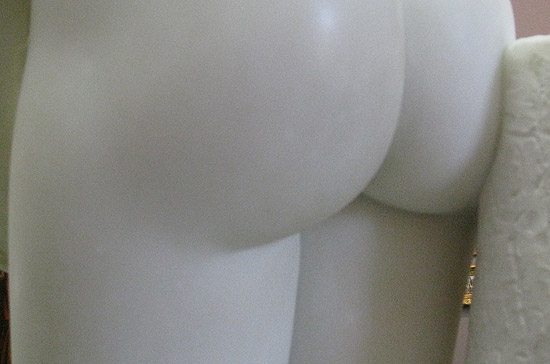 And finally, even the pigs enjoyed some lovely weather. 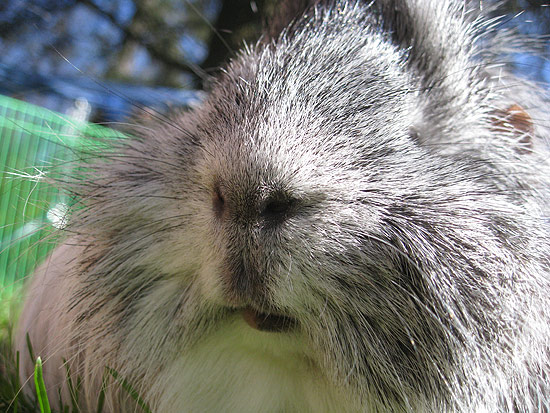 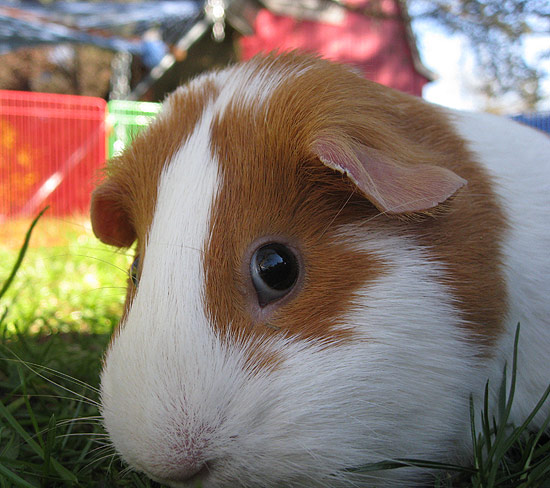 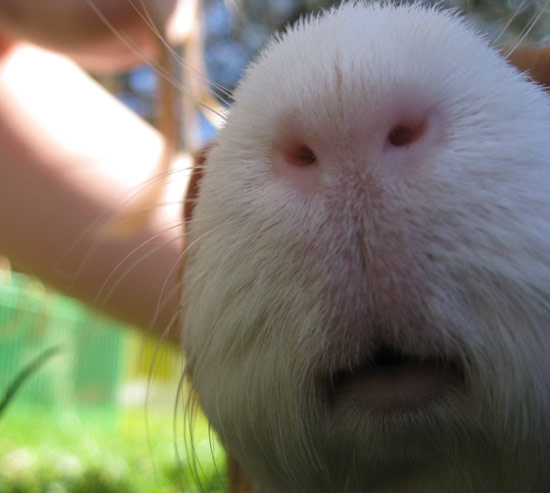