One of the many things I love about summer, and where we live, are the bugs.  Here are some pics (mostly) from the past two weeks. 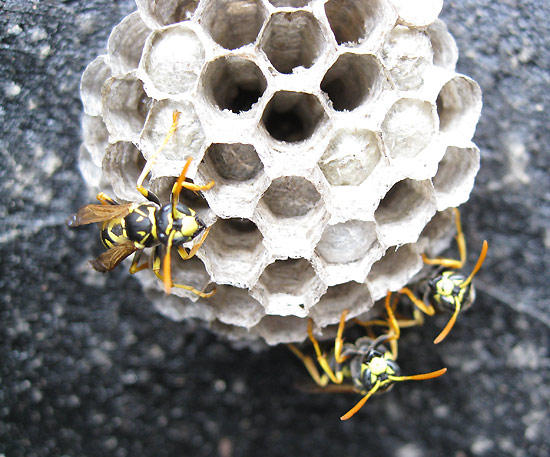 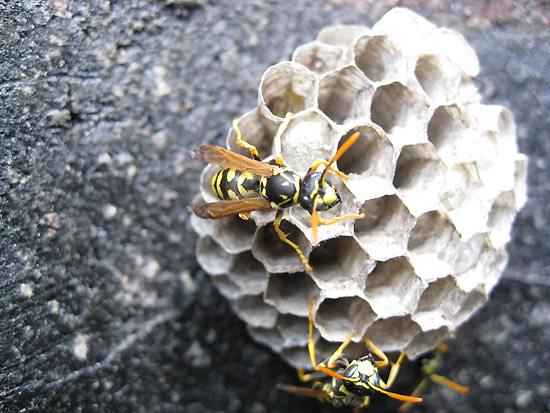 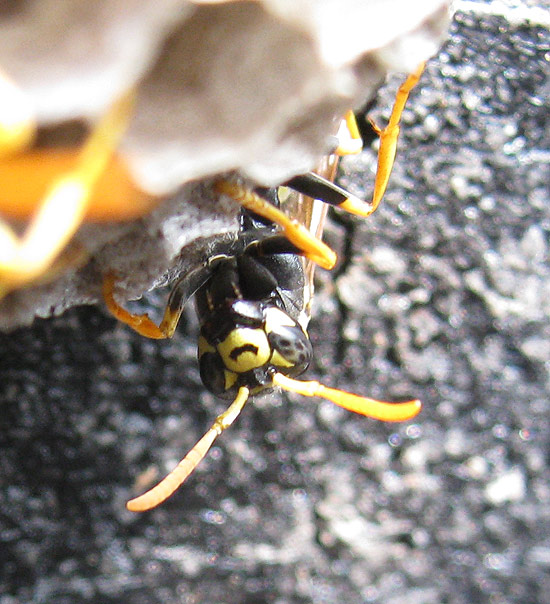 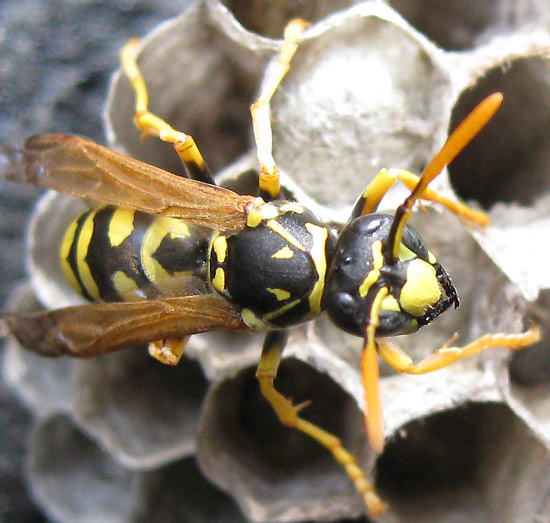 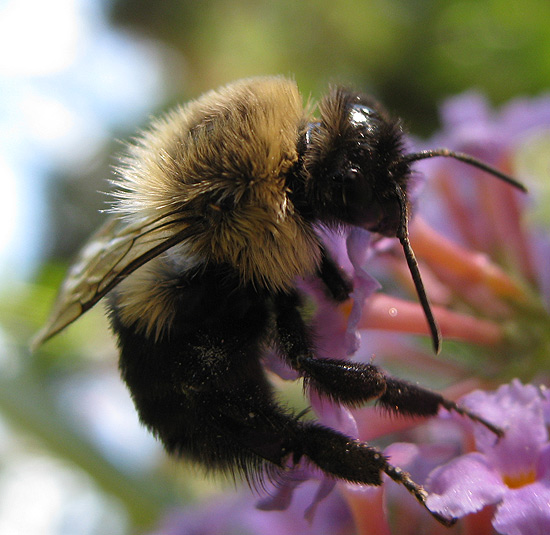 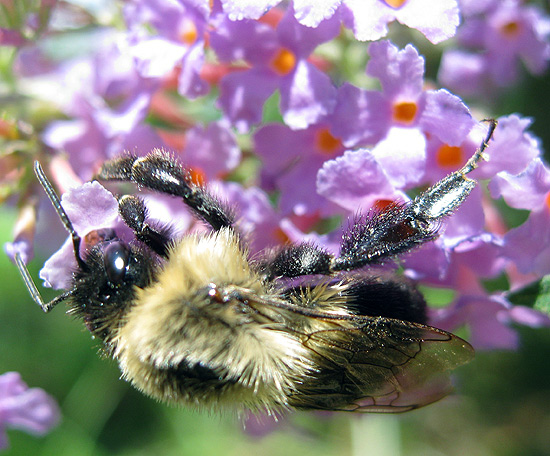 This fellow was cruising along until I noticed him, which caused him to put his face down and produce this giant headed Cheshire smiley thing. 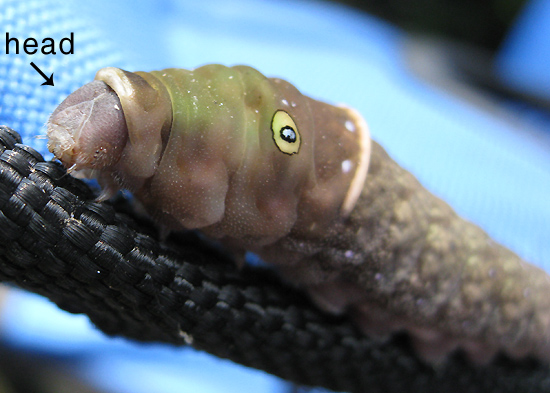 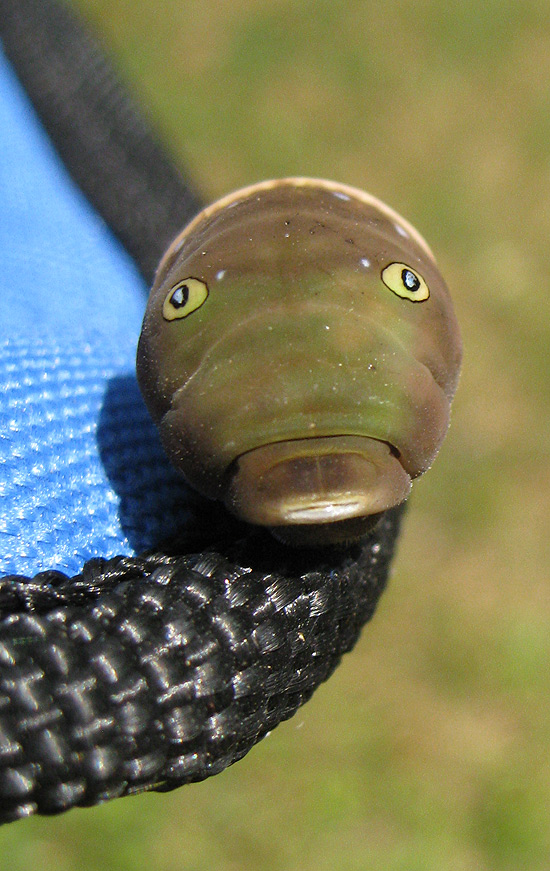 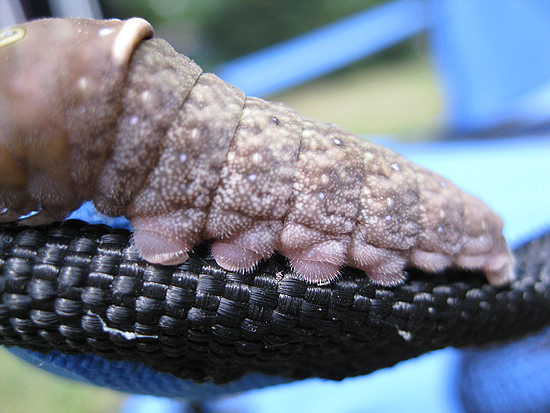 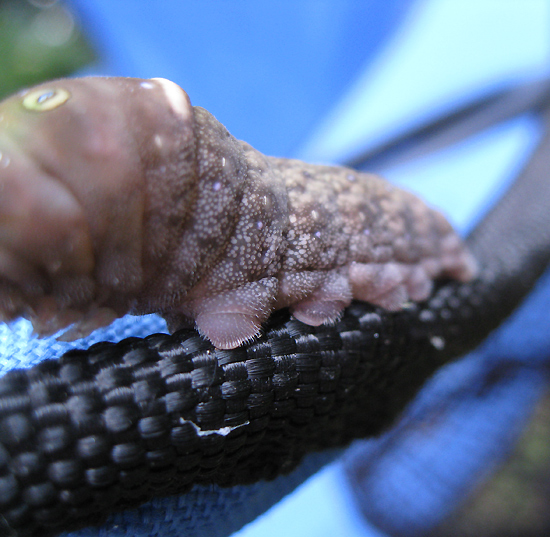 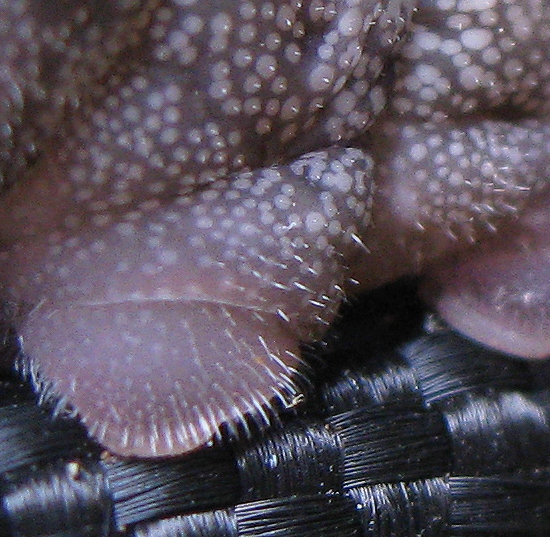 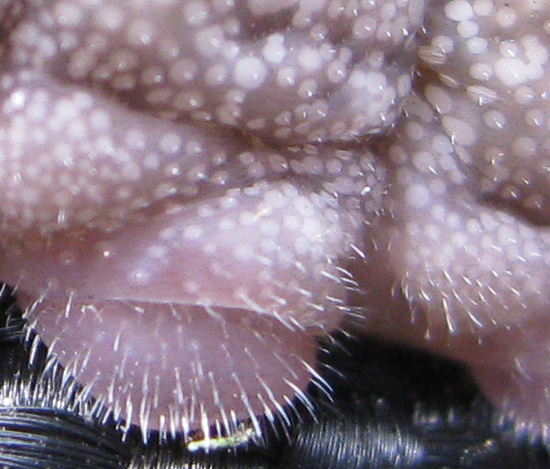 These are all over the house. There’s a bright green one on the upstairs window screen. 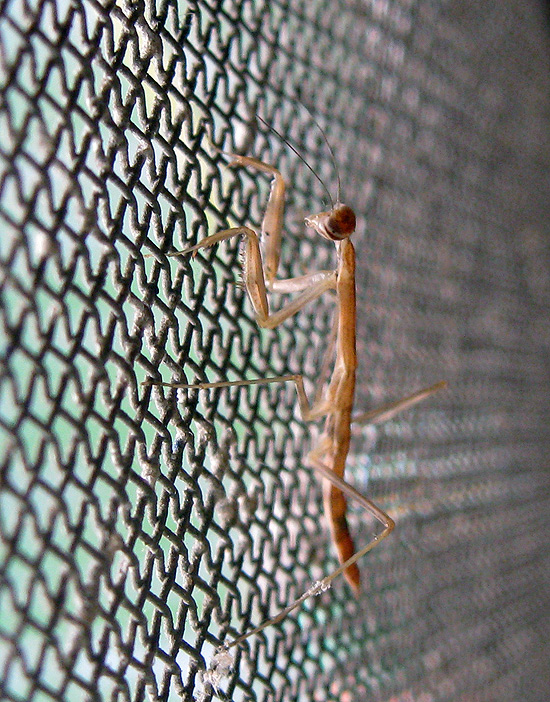 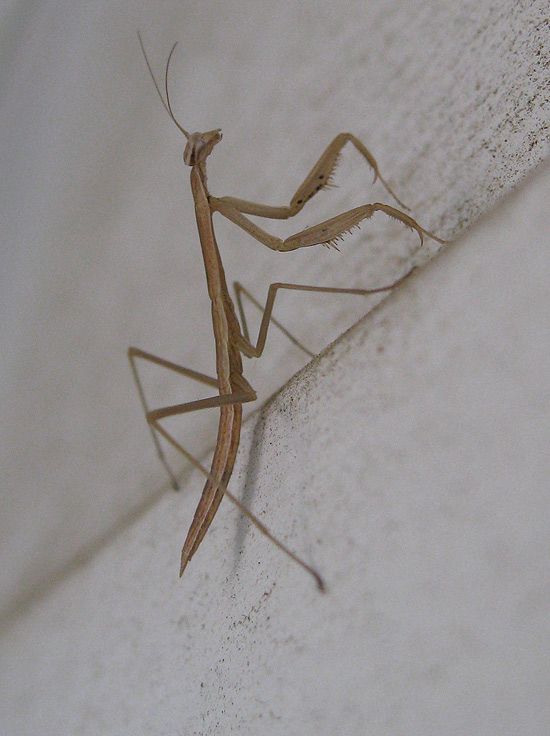 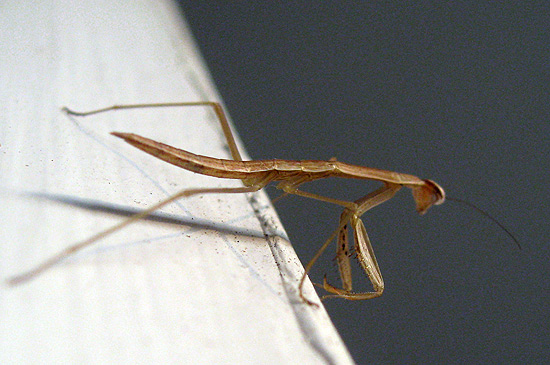 Here are the great grand parents of these little ones, from previous seasons. 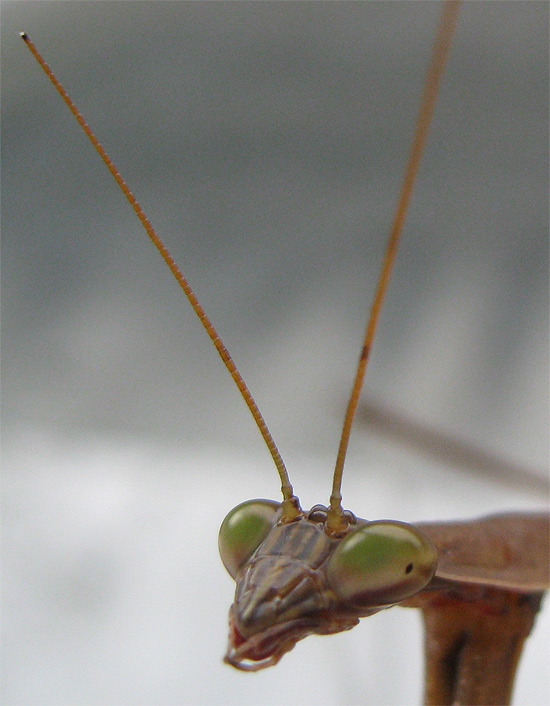 This guy also went into a defensive posture by pretending to be a stick. 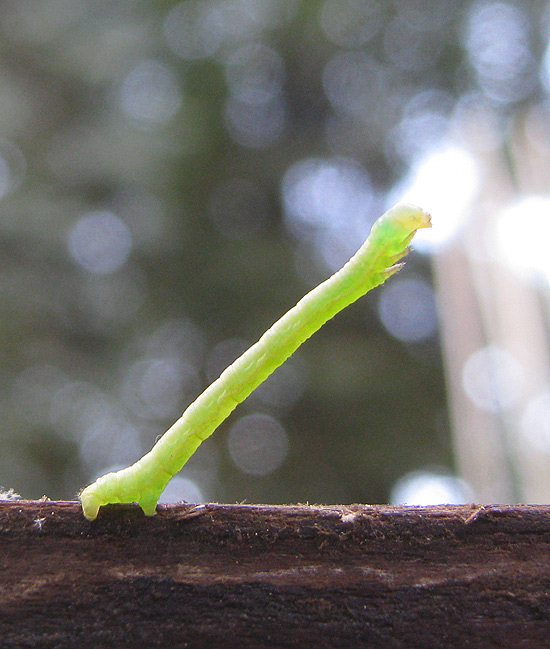 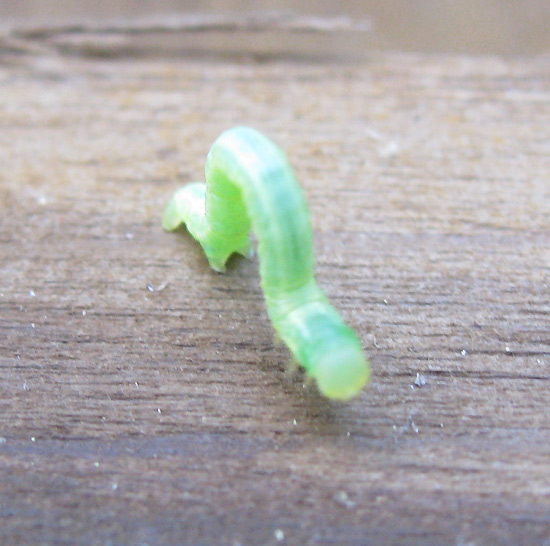 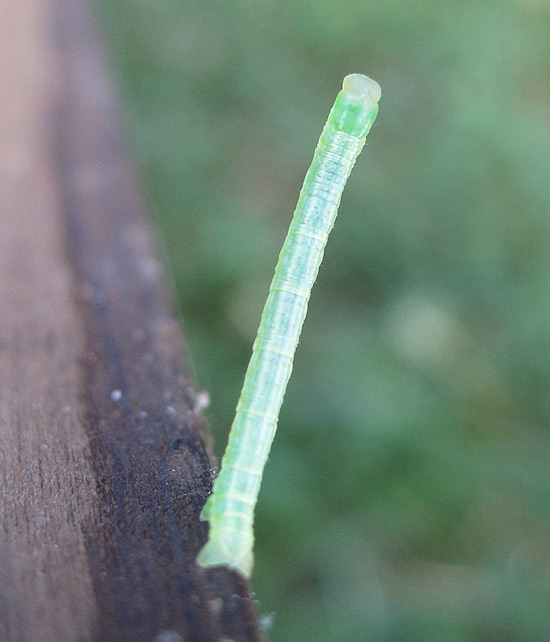 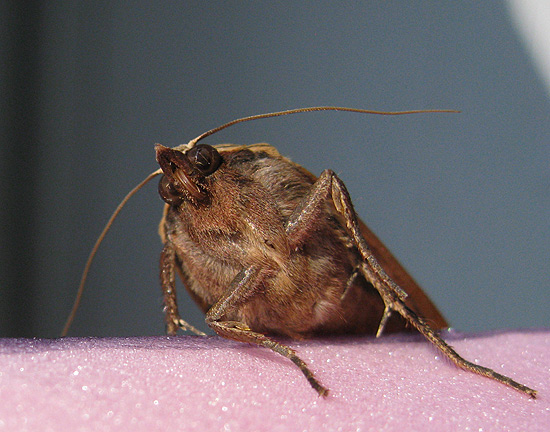 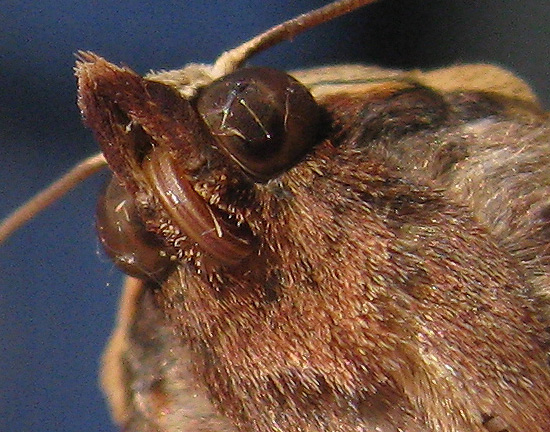 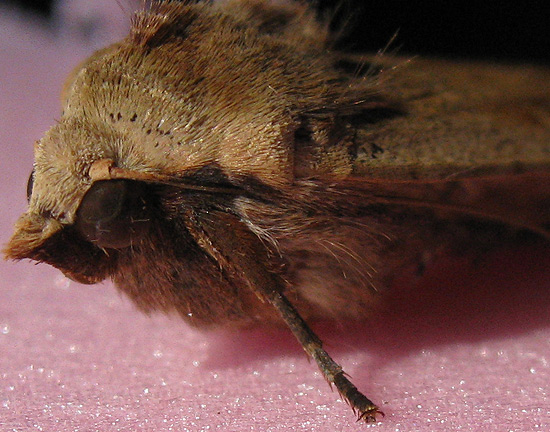 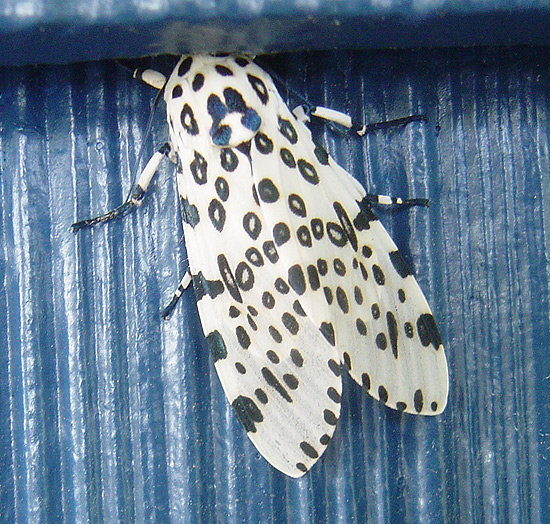 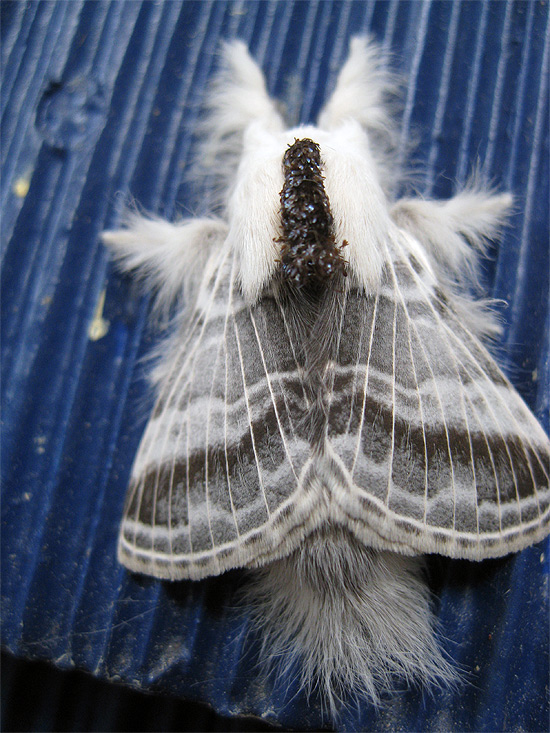 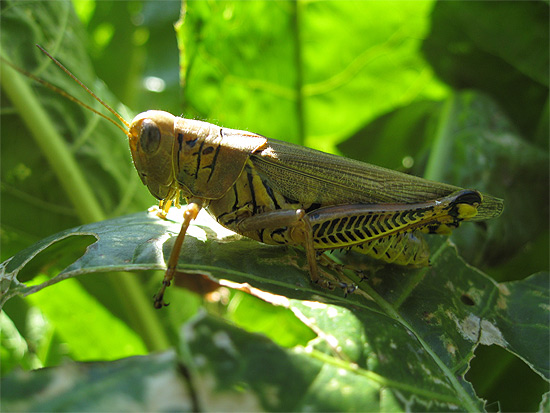 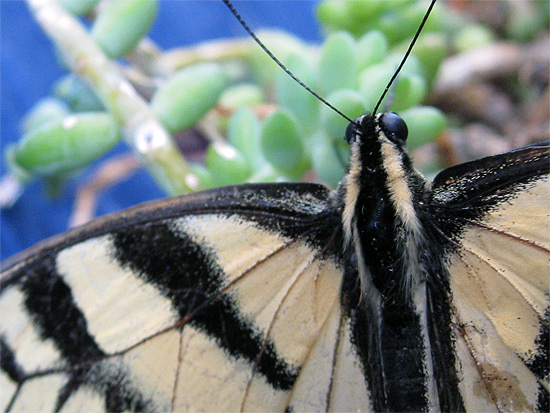 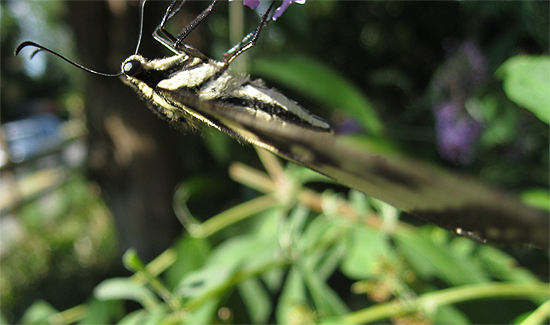 Working on this post reminded me of a book I read in middle school called The Bug Wars by Robert Asprin. I don’t remember much of the tale, but it had one of the best covers ever, including dinosaur lizard guys flying bat winged fighters, chrome wasps, lasers and fire in deep space. Awesome. 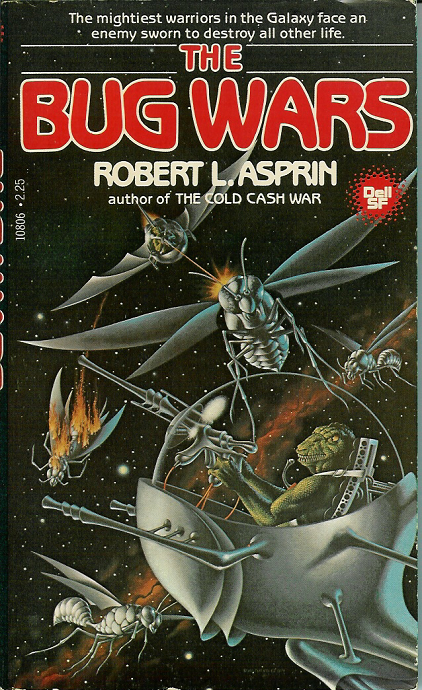