After the conferencing was done, I said goodbye to new friends like Sheila and Hugo and set to work recording with my old friend, Neil. Neil and I founded the “drums and keyboard” movement, which was very popular in Maryland basements during the 1980’s. 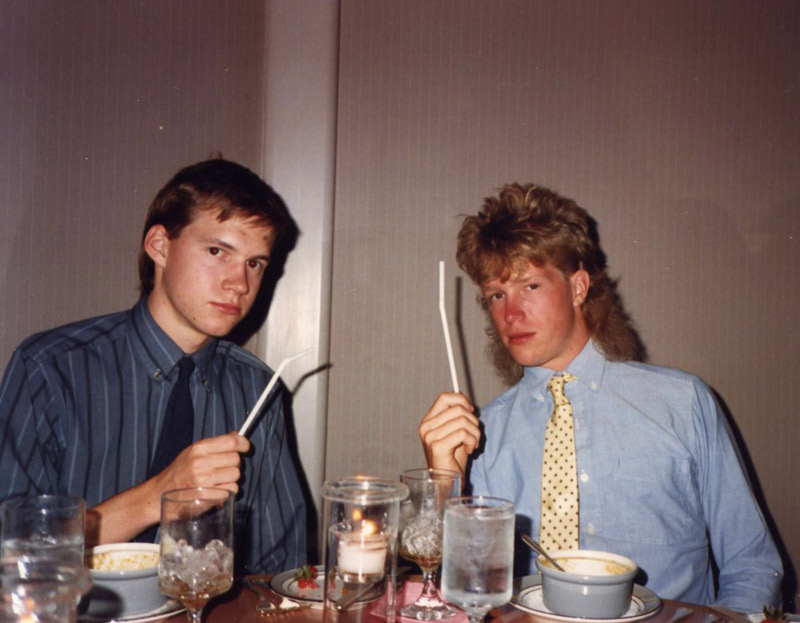 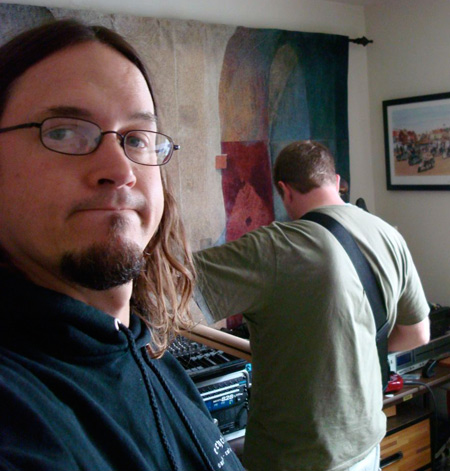 Neil and I were part of a quartet that played shows and parties during which we often would perform our drum-and-keyboard songs while our bandmates stood by and watched. I can’t remember why we did this, or how we managed to get away with it. Also, we enjoyed zesty French onion soup.

So, we nerded out and made some new music – mostly ironing out a new system of composing and bringing our two styles (and sets of technology) together again. 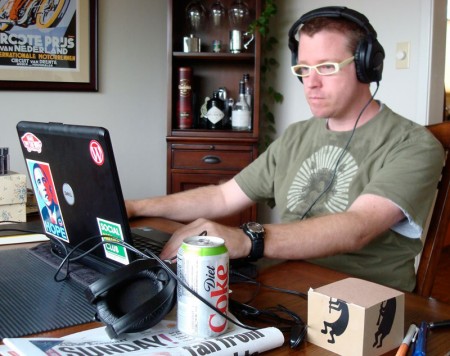 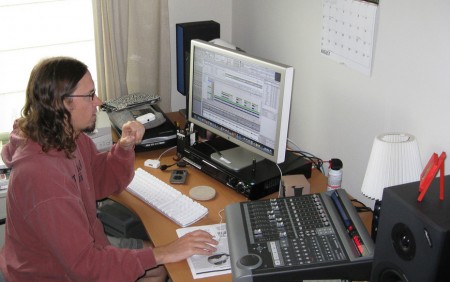 Neil’s computer doesn’t have stickers on it (at least none he’s found yet).

But, it wasn’t all music – we ventured out to meet stormtroopers: 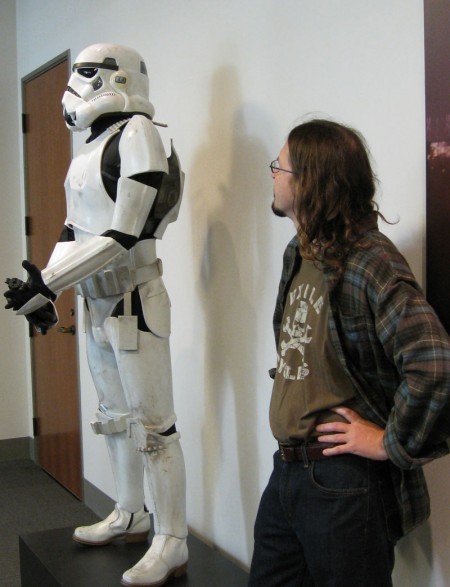 We also attended the Frida Kahlo exhibit at sfmoma. I couldn’t take pictures at that exhibit, so I’m posting this one instead. I loved it, however. Really amazing to see so many old photographs and even home movies of Frida. 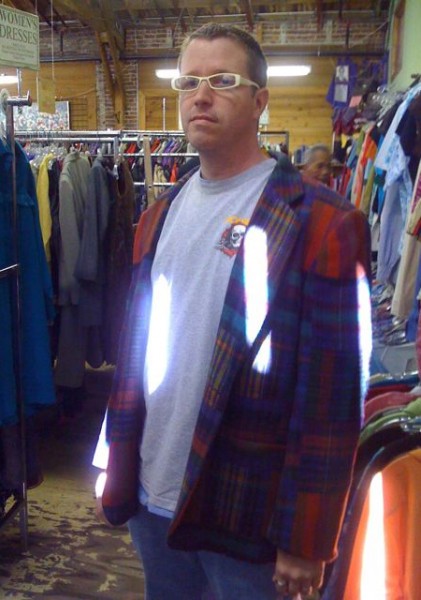 And we faced our monsters: 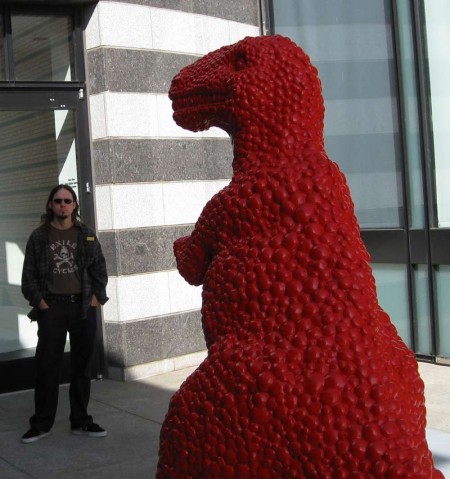 I had a wonderful time with Neil and lovely Hobbes. San Francisco is a great city, full of bananas, lime diet coke and Doritos – I can’t wait to go back some day. 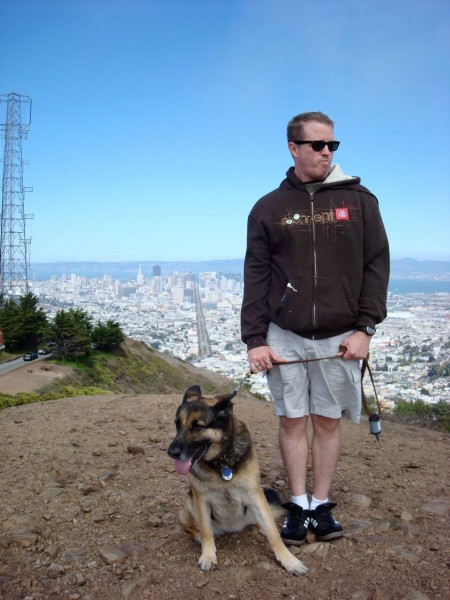 The rest of our adventures are chronicled on flickr. I took almost 700 pictures!