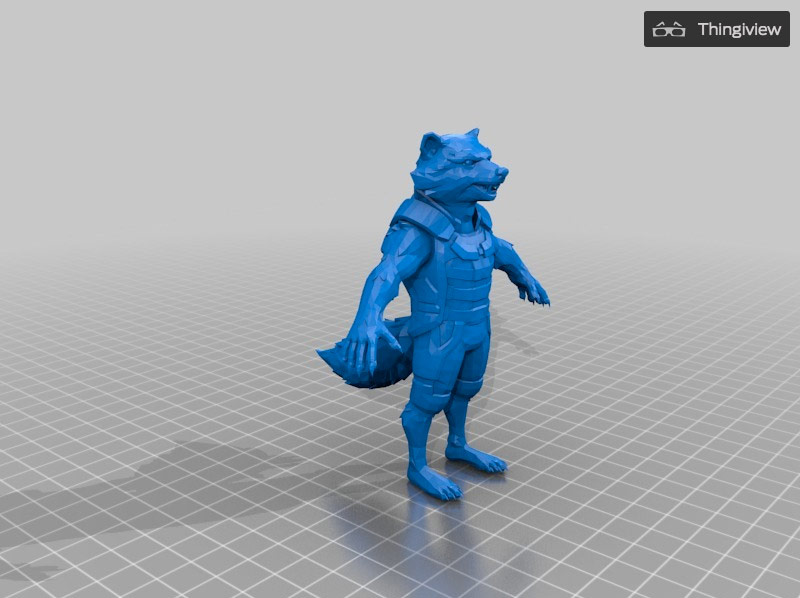 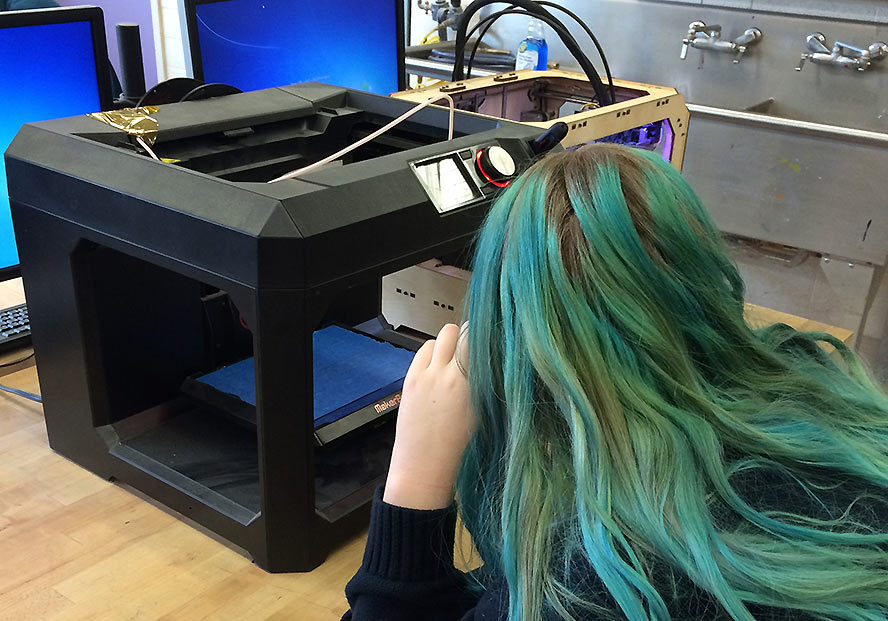 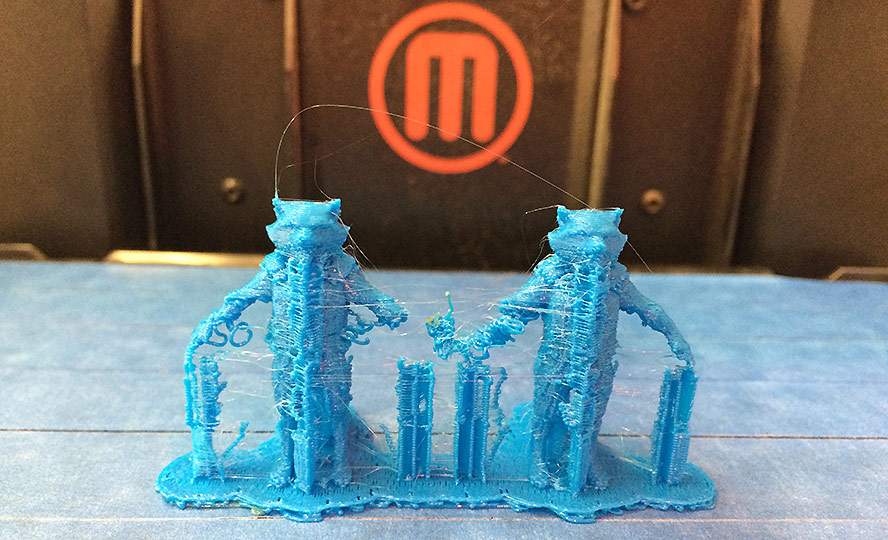 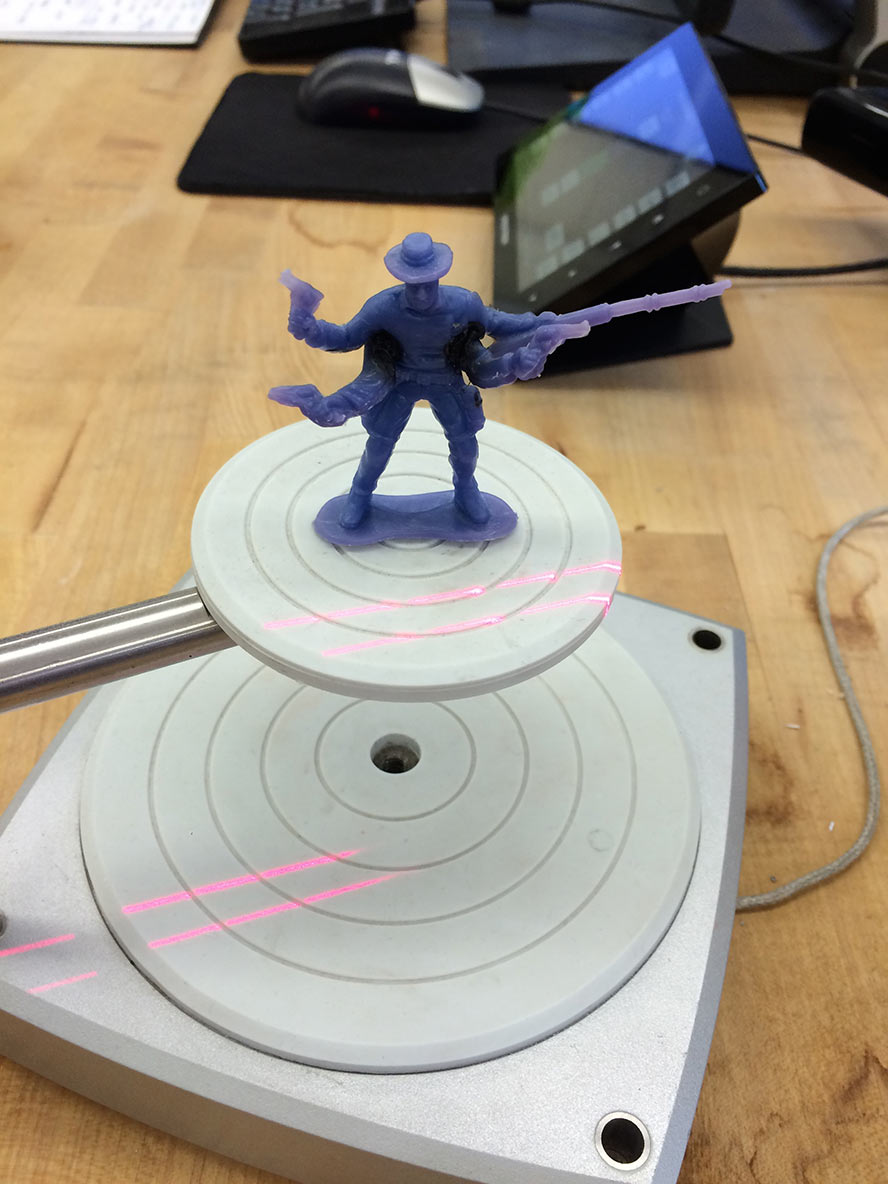 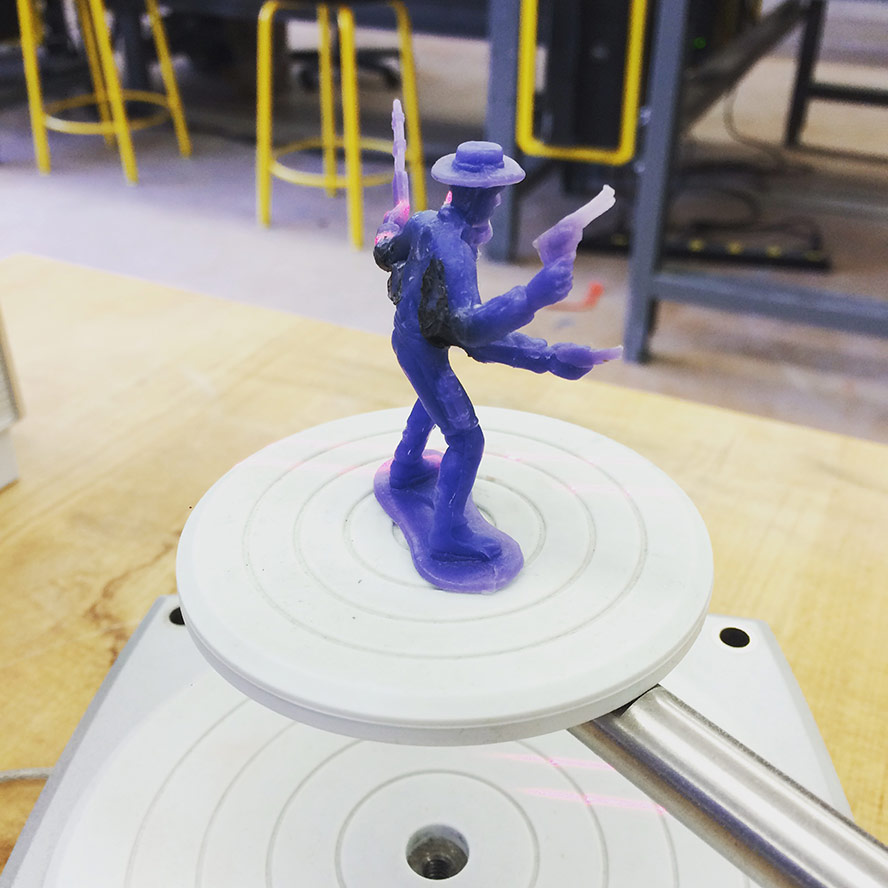 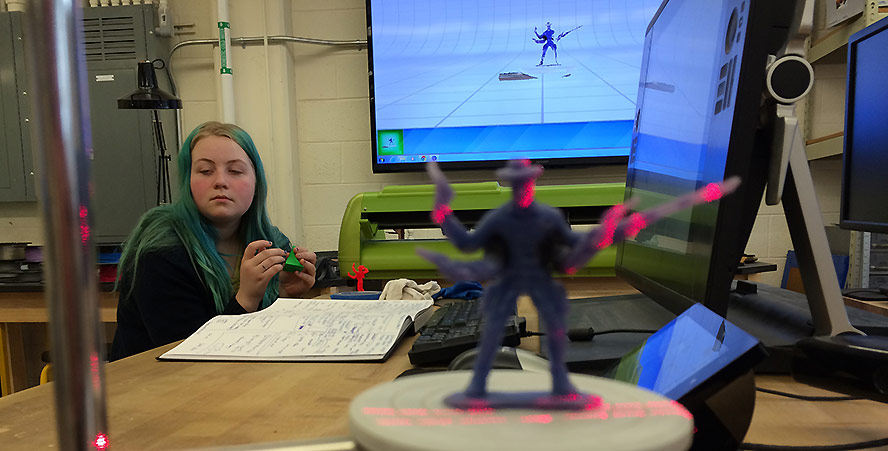 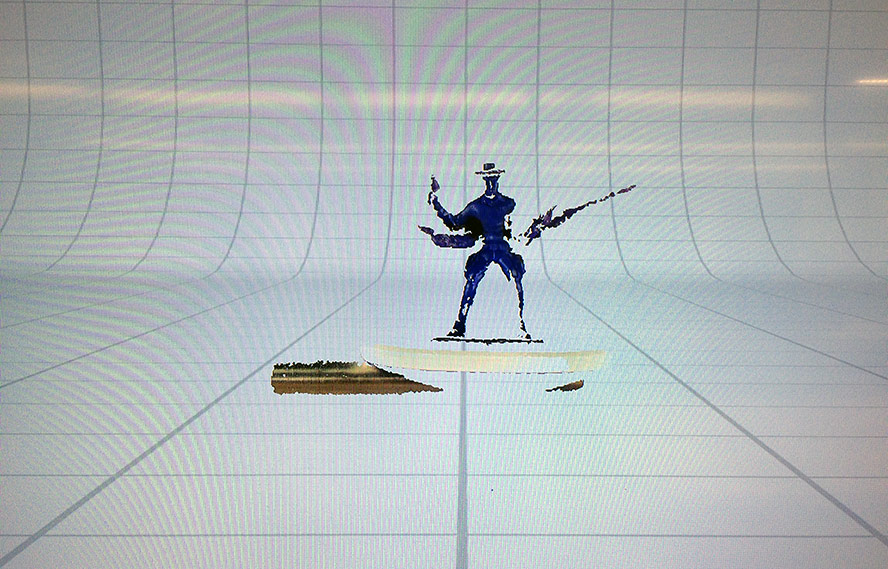 You gotta see this. 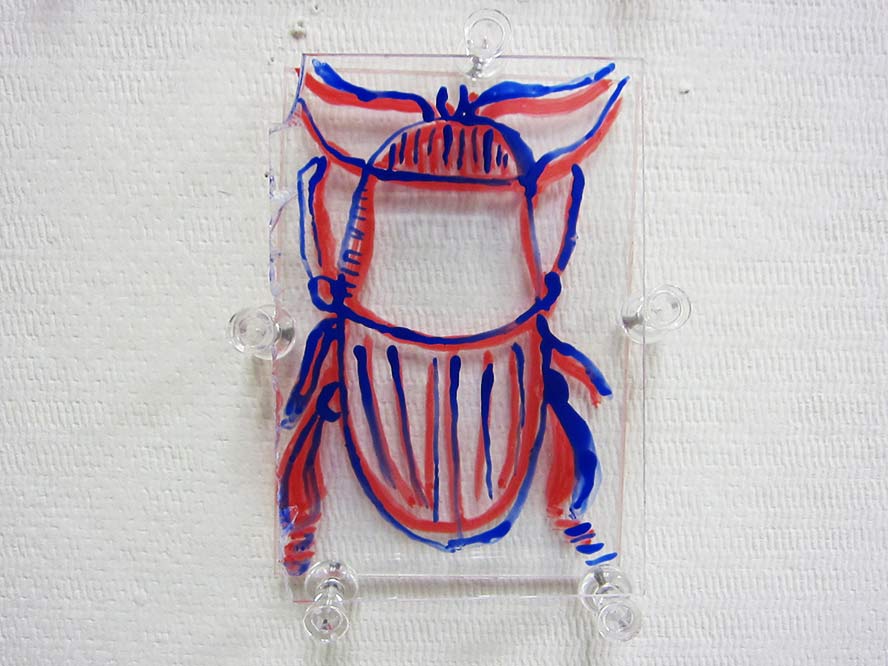 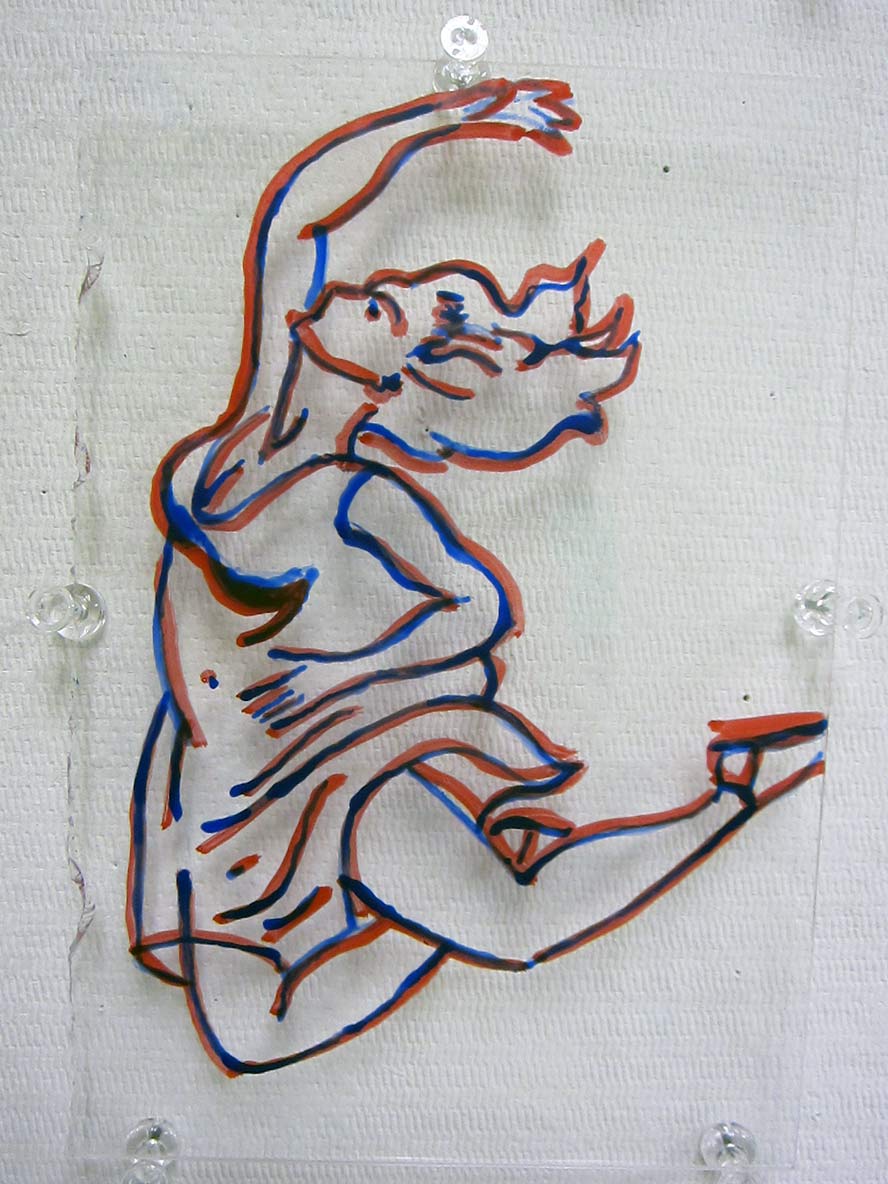 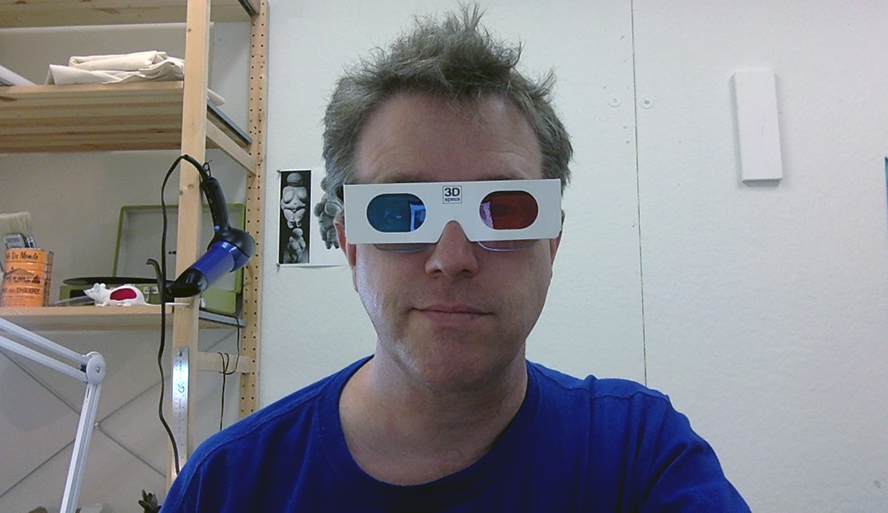