This is a new series of dioramas, where I’m exploring some ideas inspired by my recent exploration of comix. It looks super cool under a black light.

Here are some more drawings from my very young self.

In doing some research for a school project, I found this comic I made as a kid.

Back then, I was deeply inspired by both Tom & Jerry comics, and The Cricket in Times Square.

The castle (there probably wasn’t a motel anywhere) was on a cliff, of course. And you can see the purple door, even from this far away.

I remember thinking the door was off when I drew it, so I worked that into the conversation, as though it was on purpose.

I can’t find the rest of the story. I know they found a smaller door and gained entrance to the castle, and had adventures inside. But, I can’t remember what happened.

I went, in part, to San Francisco to learn about the history of Underground Comix, and the role the city played in its development. I wrote about that elsewhere.

As I walked through the city, however, I encountered many examples of comic narrative at the street level. I’m sharing a little of that below.

You are great (in the Haight).

Not sure if this is social justice, but it was huge, surprising and cool.

The next two drawings were in a window, mostly likely drawn by a child. I wonder if they knew it would been seen by someone from the other side of the county, and posted on the Internet?

The next photos were taken in an alley in the Mission district. They were stunning, powerful and inspiring.

All these drawings and scenes were viewed by a visitor, documented and shared. And I saw a lot more, too. This tells me it’s worth making things like this and sharing them. You never know who will see it.

Here’s another grouping of dioramas in tin boxes, showing the potential outcome of a nuclear holocaust, potentially caused by misguided tweets, potentially giving rise to new dominant species on our planet. There’s a bright side to everything! Life will go on. 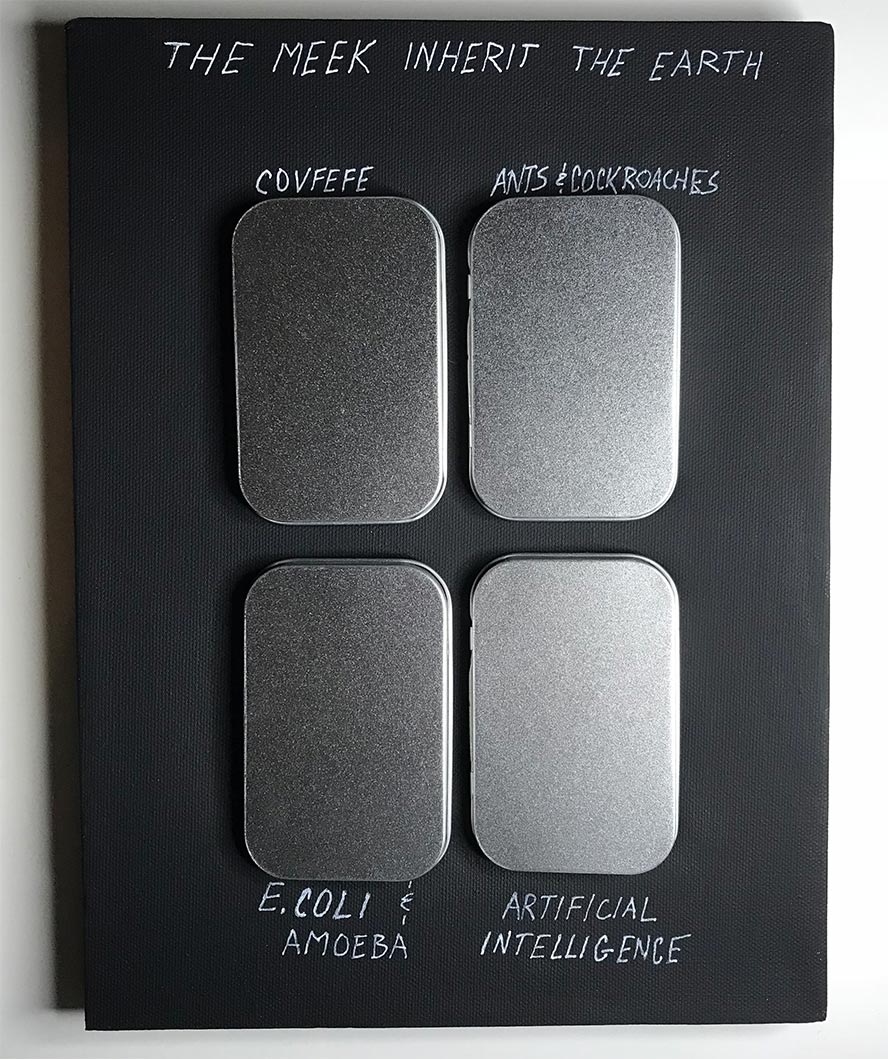 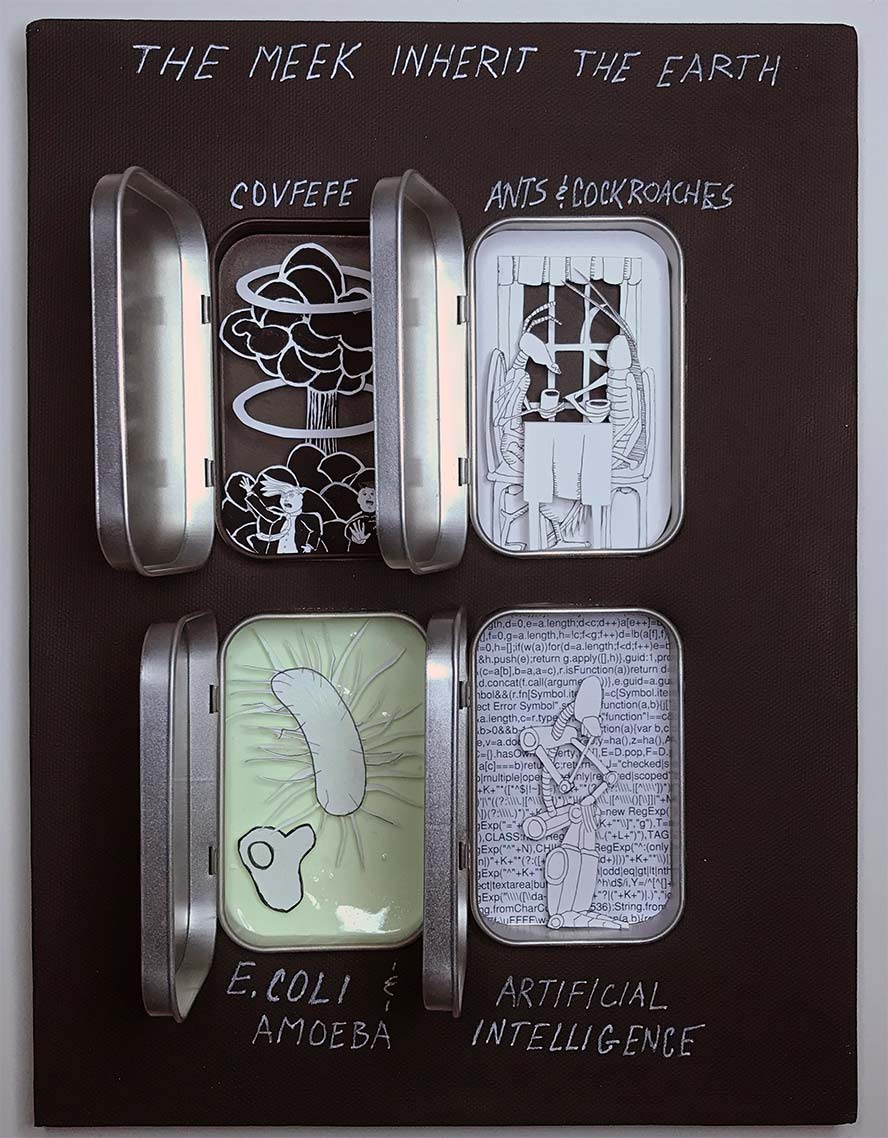 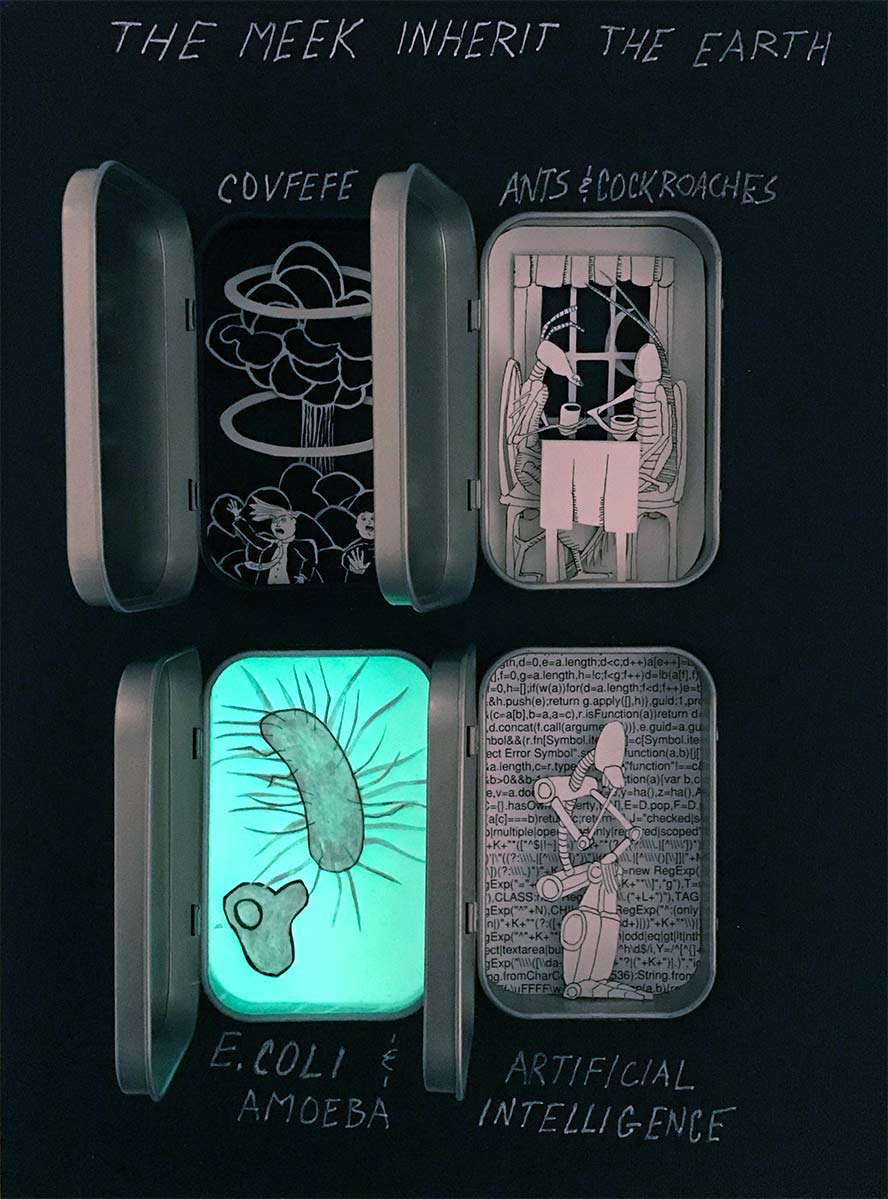 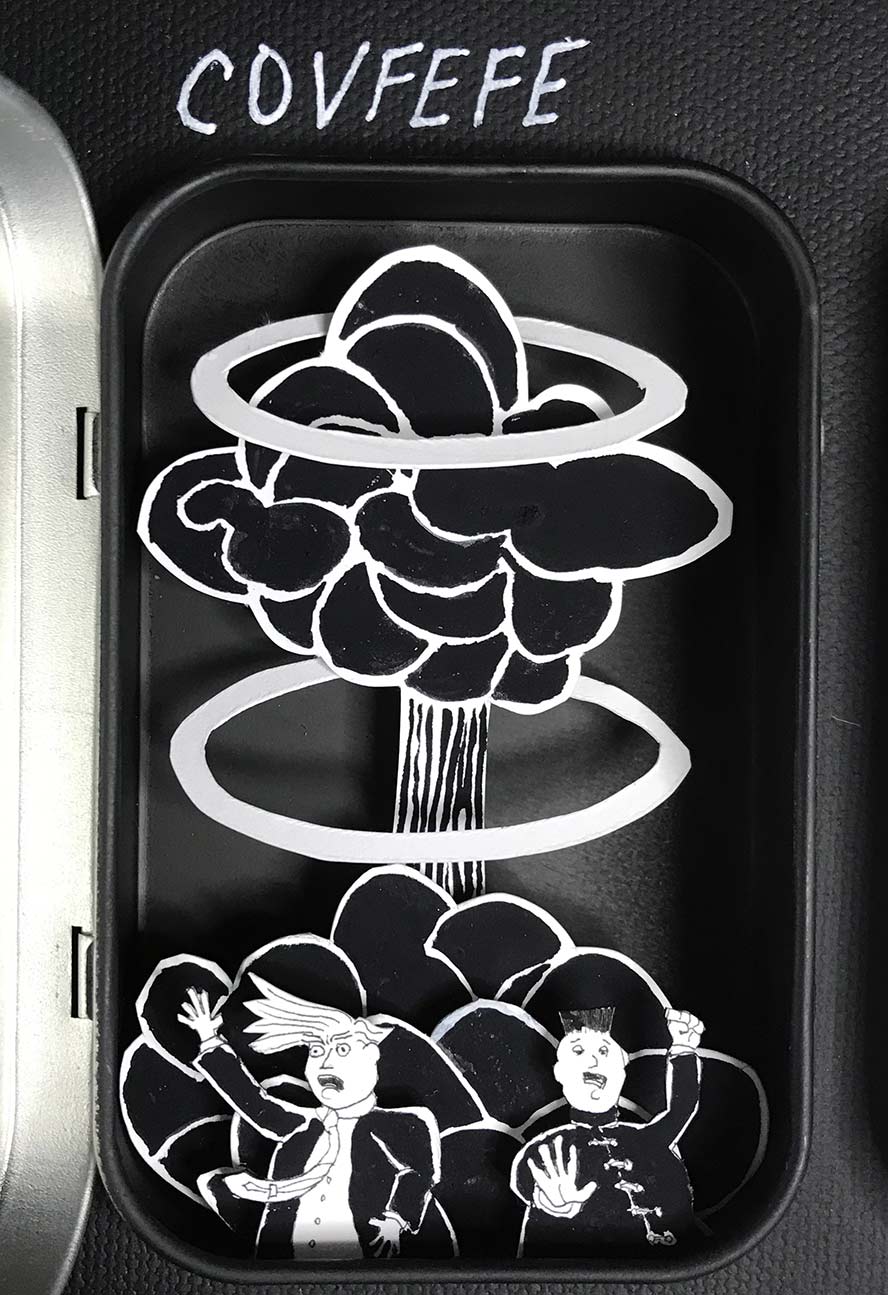 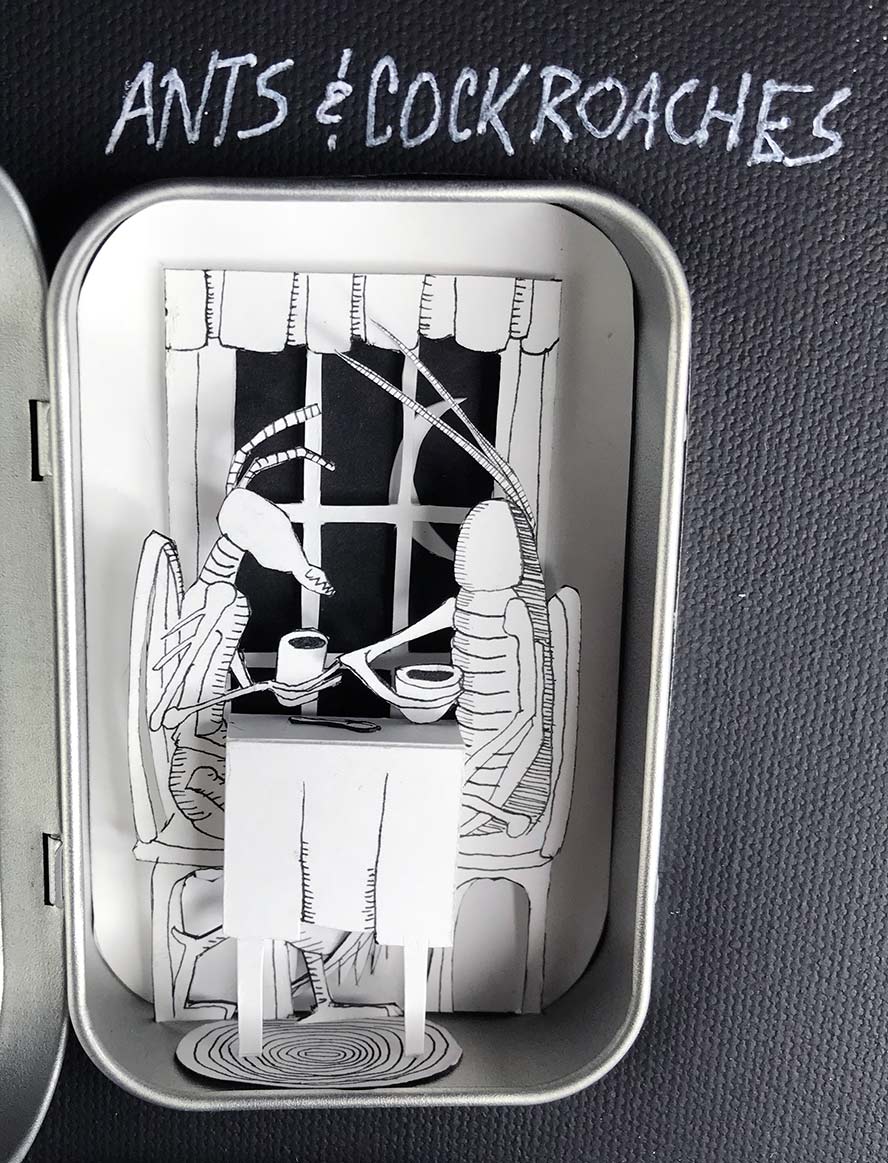 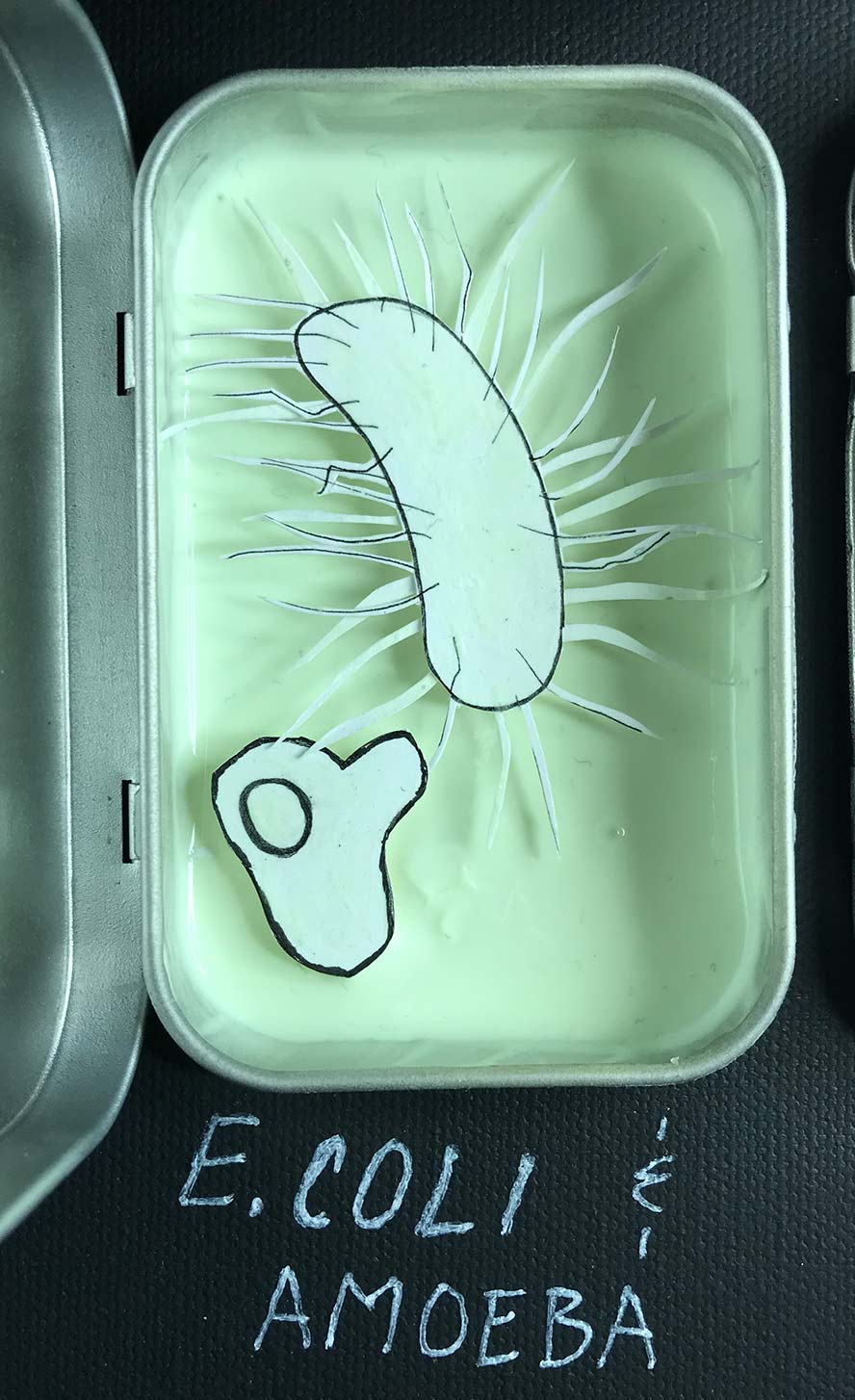 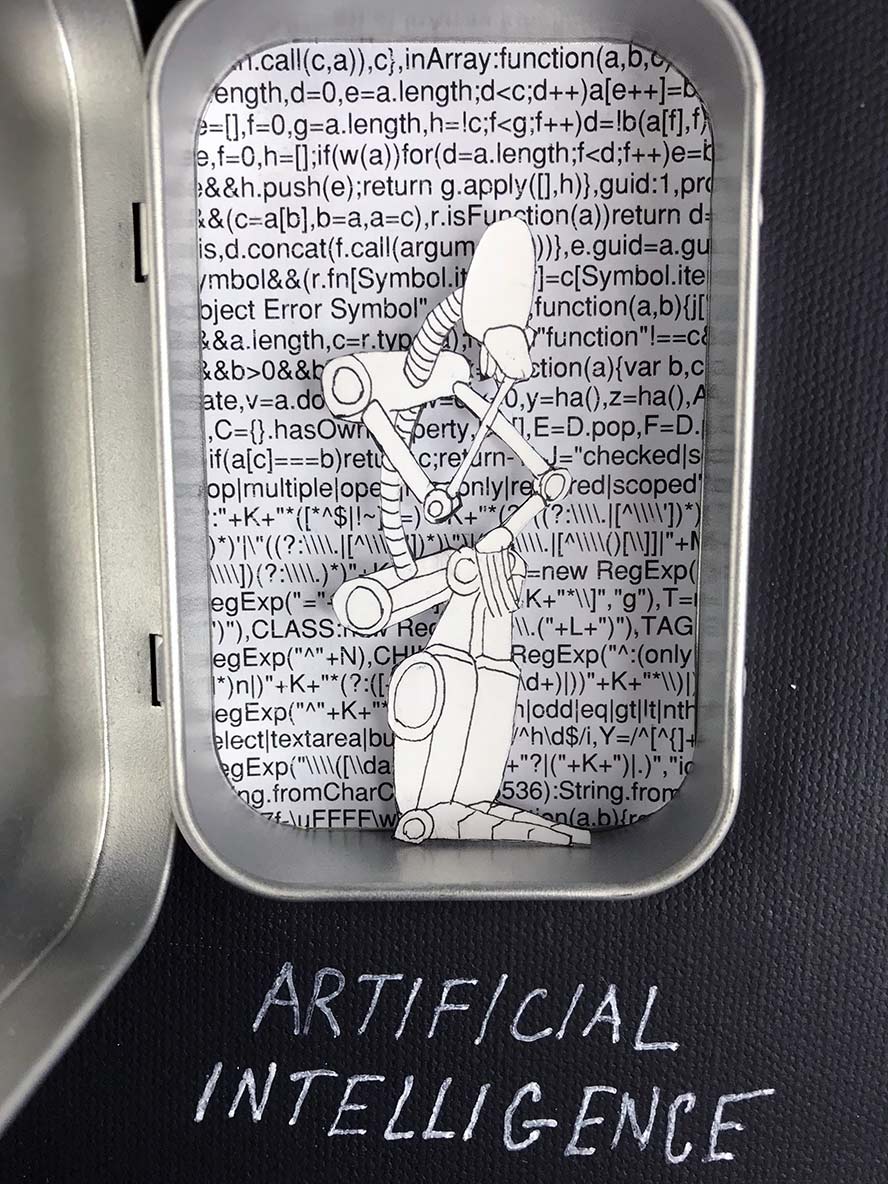 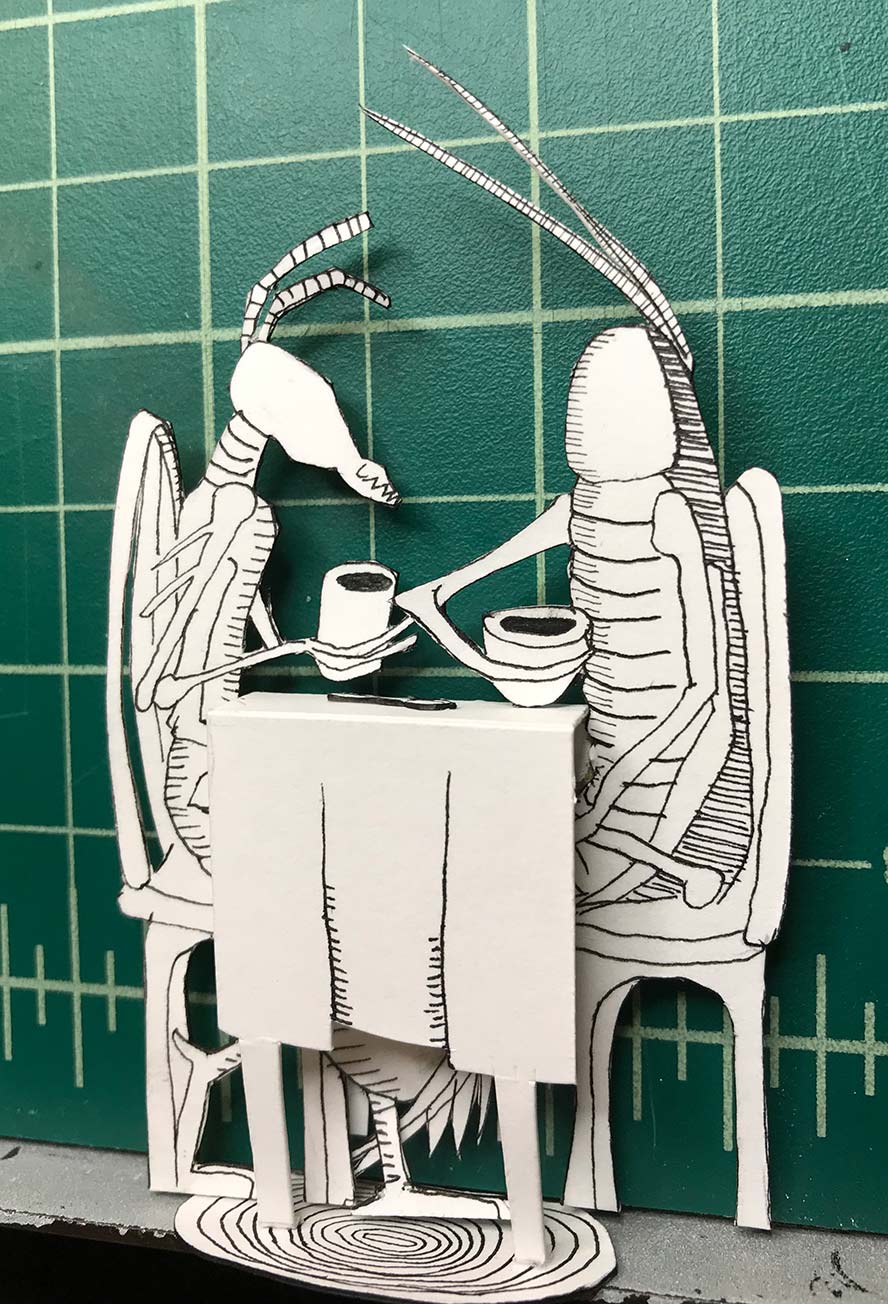