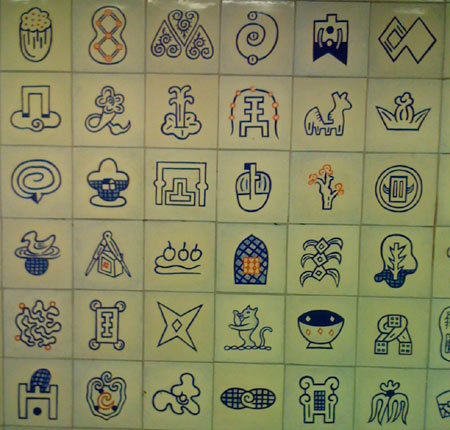 Yesterday, I got up at 4am and traveled to the Pennsylvania Hotel in New York City to attend an Adobe sponsored “lecture” given by Flash expert Colin Moock. The topic was ActionScript 3.0.

I was wary about attending a free adobe sponsored event. I’ve sat through a few of their webinars in the hopes of getting ColdFusion 8 questions addressed for a pending upgrade at work, only to endure a lightweight, fluffy sales pitch reiterating a feature list that’s already available. I was happily surprised, however, that there were NO sales pitches. Colin even mentioned some open source ActionScript text editors worth using [FDT].

The event was bare bones – 300 flash nerds, no power for laptops and no WIFI. And, I have to say that watching even Colin Moock code for nine hours can be a little tedious. All of Colin’s previous books have been excellent and I was excited to hear him speak. His talked covered the examples in the first six (give or take) chapters of his new book Essential ActionScript 3.0. In the morning, he coded his packages and classes using notepad. In the afternoon, he switched to Flex. I was strongly reminded of Visual Studio – a great improvement to that interface is Flex’s real time code debugging – it tossed up comments and errors as he worked. When fixed, he only had to make sure his logic was sound.

AS3 is very different from its predecessors. I still haven’t completely digested AS2. The last Moock book I read cover to cover was ActionScript for Flash MX, the Definitive Guide. To stay with the Microsoft analogy, it’s a lot like going from quirky VB6 to C++.

One of the things I liked about Colin’s lecture was that he successfully made compelling arguments for using an Object Oriented Programming approach to authoring Flash, and yet didn’t openly frown upon those who will continue to attach code to the timeline – or even buttons and object on the stage [gasp!]. I thought about how we strive to keep our content separate from our formatting separate from our behavior when making websites with web standards, and a few lights went off in my head about AS3’s OOP capabilities. Variables aren’t just containers…they are objects. Everything is an object. EVERYTHING. And these objects can be kept, no wait, ARE separate. More on that later.

Flex seems like a great tool – wait…maybe this WAS a sales pitch. Wow.

After the talk, I kicked around the city with my buddy, Scott and his buddy, iPhone. We went to the Element Store and we had dinner in Chinatown. It was a great day.