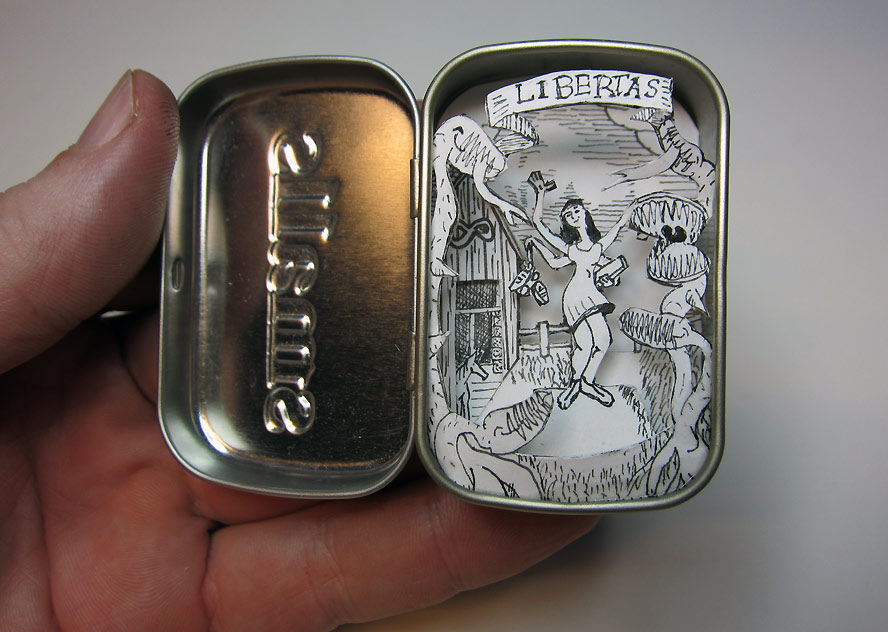 This diorama is inspired by a friend, who is breaking the circle of an “apparently permanently engaged in a specified role or way of life” in a spectacular way. 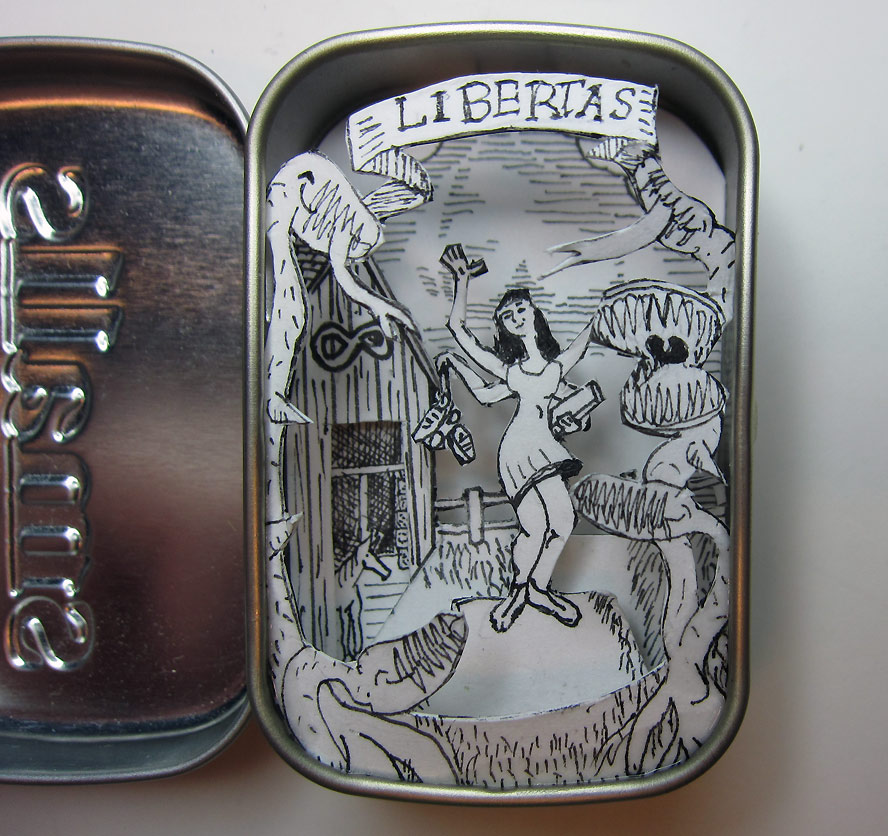 Libertas is the Roman goddess of liberty. The Statue of Liberty, among other icons, are based on her. She tells us that we are free to make good choices – to choose things that are important and leave paths that no longer lead us where we need to be. We are free to not be enslaved by ourselves or others. This diorama is a reminder to be a fearless, hopeful and supported agent of change. 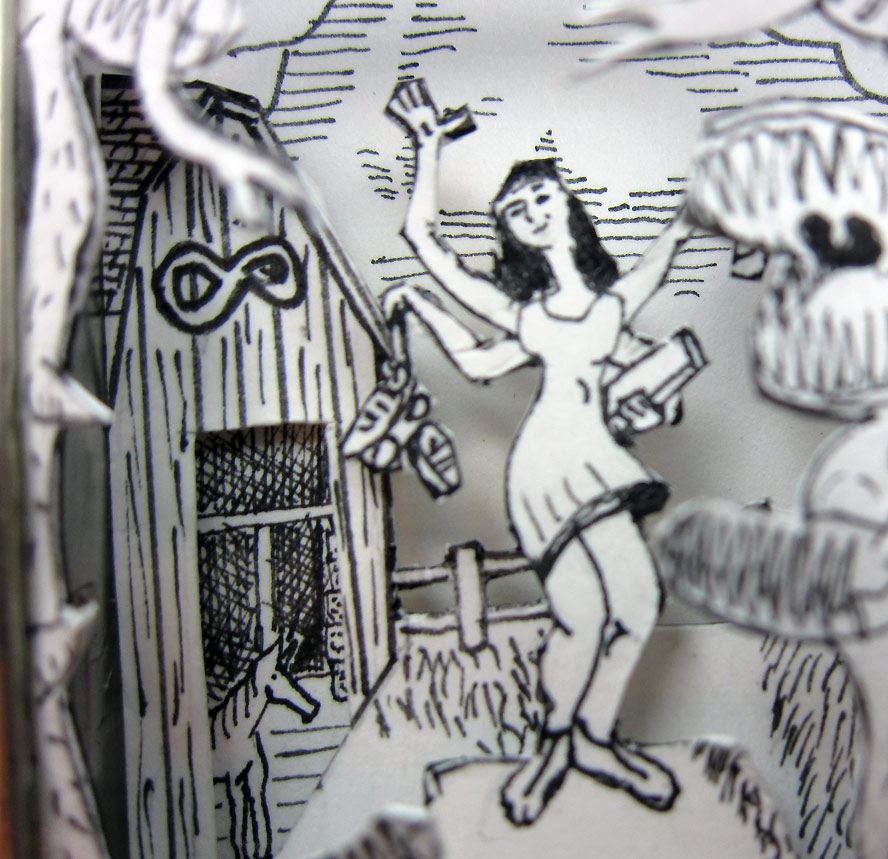 This is the fastest I’ve finished a diorama – which is exciting. It’s becoming a viable platform for story telling. The above image shows (if you look closely) that the horse really IS in the barn. 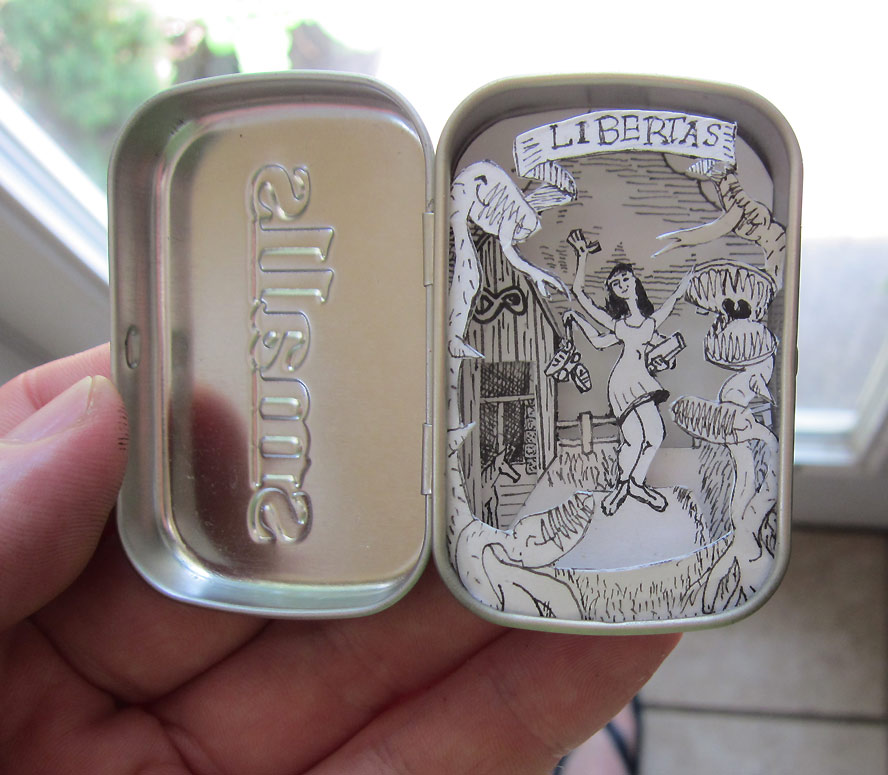 To freedom. And having four arms.